15 Things to Know About Marijuana

Marijuana legalization was a huge subject this last midterm elections, arguably the most publicized and talked about proposition in the nation. Even though Prop 19 wasn’t passed I don’t feel that the supporters are going to back down. I hear they are gearing up for the 2012 ballot already.Â  We’ll have to wait and see if they can get those last few percents.

The arguments for the drug’s medical uses and the ones against it because of the Gateway Drug Theory are some of the biggest arguments around legalization. I think we can agree on one argument though — Your doctor isn’t drunk when you go see her and she won’t be high if cannabis is legal.

The drug war is also amping up in Mexico with their cash crop – Marijuana. If it was legalized in the states would the cartels suddenly be out of money? Could it be parallel to the old American gangs of alcohol prohibition? What if the cartels just switched their cash crop to another, more harmful drug, say cocaine. Would there be enough demand for coke in America to support the network of drug cartels?

All of these questions will probably be closer to answered near the 2012 election. Hopefully by then we will know the best thing to do to help save thousands of lives in Mexico. It is obvious now that the Mexican Government cannot handle this itself.

With the amount of attention Proposition 19 received nationally and globally, I can’t see the 2012 presidential candidates not having to pick a side, although I seriously doubt it being a deciding factor in the election. [Via] 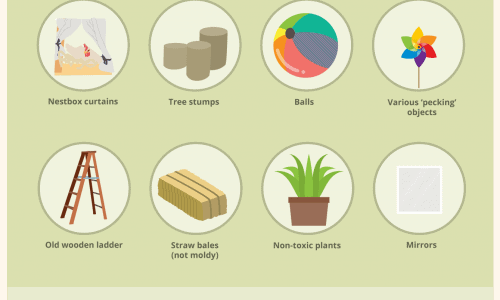 Everything It Takes To Keep A Chicken Happy 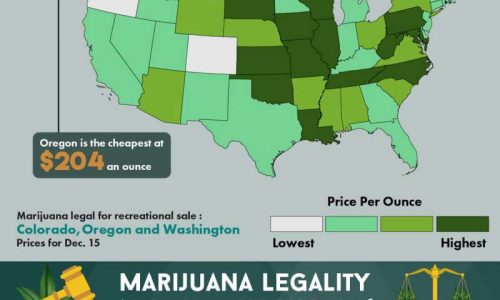 Marijuana Laws Across Time And Space