17 Major Differences between US and UK Homes

However, the fact remains, U.K. and U.S. are a world apart when it comes to housing. For example, in the U.S. it’s mandatory to have an outlet within three feet of the sink. On the other hand, in the U.K. this is a punishable offense. Another interesting one includes faucets. U.S. homes have combined cold and hot water faucets; the U.K. has them separated. What is the difference in kettles? The U.S. uses stovetop kettles and the U.K. electric ones.

As you can see these are not just differences between where beds are positioned like in Feng Shui. The divide goes much deeper. I mean, even the kettles are different.  If you’re moving across the Atlantic, these may be a few of the changes you’ll need to get used to. 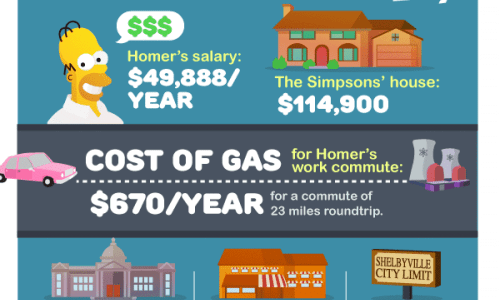 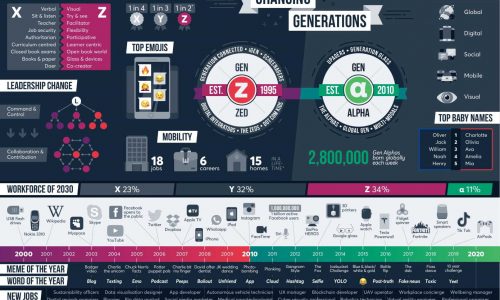 The New Kids On The Block: Gen Z & Alpha 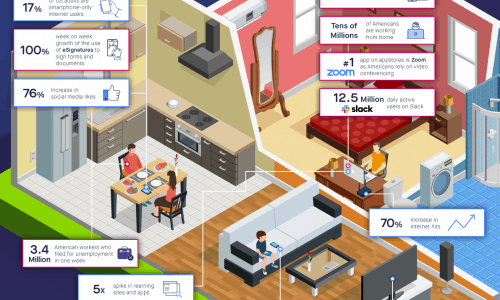