So who here is a fan of dubstep? I know you will probably hate me for saying this, but I'm not. Hate on me if you will, but dubstep isn't my cup o' tea. I can do techno, I enjoy a good techno, trance, house, hardcore whatever but dubstep's WUBWUBWUBUWBUWUB is too much.

It seems to be a genre composed of one sound that is determined to outweigh the rest of the piece. I know you and I could have differing opinions on this, and we may have to just leave it at that.

The business side of dubstep is something I can believe in. Skrillex releases some of his work for free on the internet – that gets him brownie points. He also pulls in thousands of dollars when he packs a venue full of people to see a sight seen far too often in Starbucks: A guy with a laptop.

Dubstep may be a fad and be gone within two years, but there will always be those dubheads who WUBWUBWUB far into the future. [Via]

Tim
Co-Founder
After a quick stint in Baton Rouge, Louisiana, Tim moved to Austin, Texas at the ripe age of one. He then spent the next 17 years there experiencing all that Austin had to offer. Nightlife, music, ...
4.5k

How To Find The Right Musical Instrument For You

Bruce Springsteen’s Music Like You’ve Never Imagined It Before 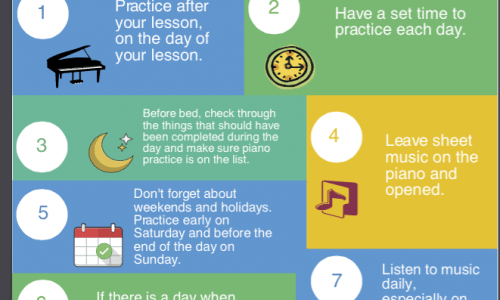