42 Ways To Succeed At Being The Boss

Managing a group of children is quite tricky, but it doesn’t get any easier with grown-ups. However, there is a way to make the whole process a lot simpler, and that’s why being a better boss is essential.

Both bosses and employees chase success, so that’s one thing they have in common. Being a good boss doesn’t mean breathing fire at your employees. In fact, being a boss is all about leading by example and earning respect by showing integrity. Also, you have to constantly work on yourself because you won’t stay a boss without continually learning.

Life is all about continually improving and progressing. Still, many people fail at being a boss and aren’t up for the task. However, before hating them, try to understand the problems they’re going through and, if you’re brave enough, then share this infographic with them. Or, if you’re a boss, read on and make sure you use these pieces of advice to become a member of a slowly dying breed, beloved bosses. Ultimately, you might want to learn how to deal with difficult employees.

Charles
My goal is to grab life by the reins, though I often get stuck in front of the internet.
6.1k 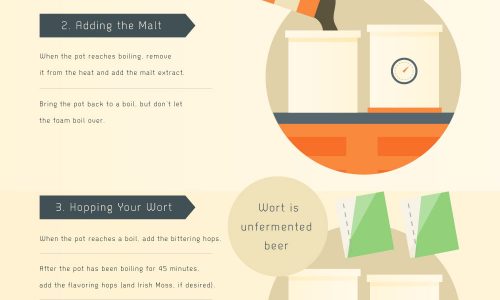 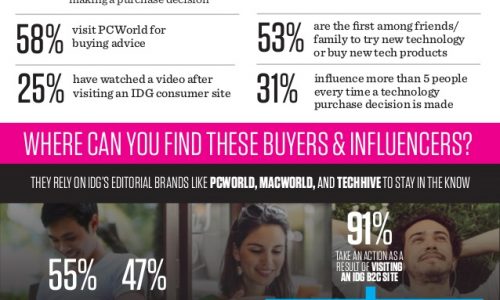 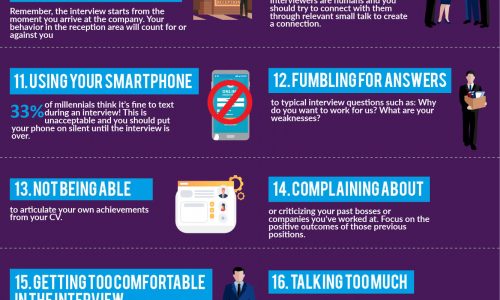 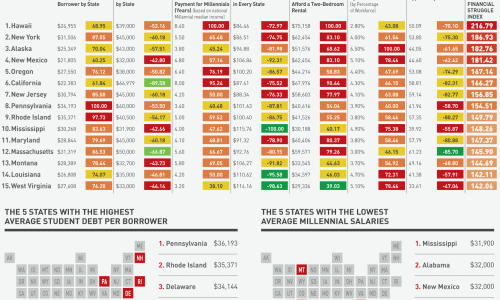 Why Millennials Are In A Financial Crisis