6 Claustrophobic Movies That Will Leave You Feeling Squeezed

Hardly anyone likes the films that I really enjoy. They don’t even like that I call them “films” instead of “movies”.

I am not a “film” snob, though, because I can enjoy a “film” starring the Rock, and I am cool with a cookie-cutter bro-romance or even a chick-flick, although I would prefer an offering by director Daniel Aronofsky, who, to me, makes the most-claustrophobic films around.

You know, Black Swan, Requiem for a Dream, and Pi.

The way Aronofsky shoots those films make the actors appear trapped in a melancholy world where anxiety rules. I am definitely thinking outside “the box” in my interpretation of claustrophobia, though, using tone and cinematography as my guide.

None of Aronofsky’s movies made the list of “the most claustrophobic” because the idea behind today’s infographic is taken to its most literal meaning: the fear of being in a small space with no way to escape.

However, I would like to know how M. Night Shyamalan’s Devil didn’t make the cut. Not only does his directing style have a claustrophobic feel much like Aronofsky’s, but his movie “Devil” involves an 80-minute ride in a tight elevator with four sociopaths and a demon.

As far as the movies on the list, I have seen them all, and I am not sure what that says about me, except that I apparently have no fear of tight spaces.

I do appreciate that Ex Machina made the cut, but the movie felt more like “home” than claustrophobic to me. Am I crazy? Who wouldn’t want to hang out with Oscar Isaac and Alicia Vikander, along with a bit of beer and vodka, for a week in a techno-paradise that is off the grid in the middle of the Alaskan wilderness?

10 Cloverfield Lane makes the cut. I would not choose that particular phobia, which is dealing with a demented and frenzied John Goodman in an underground shelter as a creature stalks the landscape above. I can actually handle the creature, but Goodman? No.

And, I wouldn’t want to have to battle a boulder in a crevasse in the middle of a remote canyon in Utah like James Franco’s character did in 127 Hours. It is a true story, by the way. How many limbs does he leave the valley with?

Buried is 94 minutes of Ryan Reynolds in a coffin with a lighter and a mobile phone. Will he escape? I just saw him in Deadpool, so it must be that he did.

The other films seem reasonable to me on the claustrophobic meter. Phone Booth, well, is set in a phone booth, and Panic Room provides a tight squeeze, too.

If you are looking for the best film of the bunch, and you align with the tomatometer, 127 Hours beats Ex Machina with a Rotten Tomatoes score of 93% to 92%.

All the movies did quite well, though:

Are you more interested in disaster movies, or how about video game movies?

Robin
"The only way to deal with an unfree world is to become so absolutely free that your very existence is an act of rebellion."
8.8k 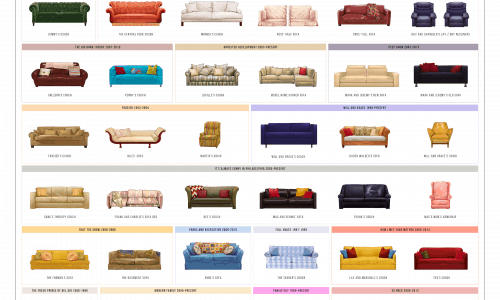 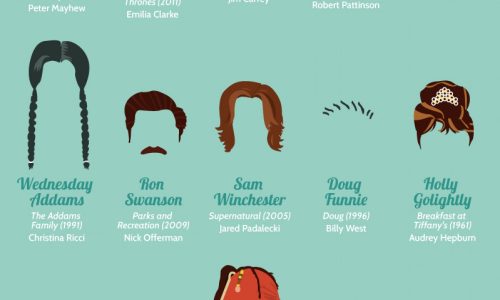