10 Crazy Hoaxes That The World Fell For

While hoaxes may seem like a recent phenomenon, the concept of a hoax has been around for hundreds of years.

We’ve all fallen victim to some kind of internet hoax. Whether it be a false celebrity death, a doctored image, or simple misinformation, it’s likely that a hoax has fooled each of us at least once. However, don’t feel too bad. As today’s infographic highlights not only internet hoaxes, but hoaxes from all different time periods.

Hoaxes are far older than we think. The first one depicted in this is from 1770(!) and is named “The Turk”. The Turk was essentially a chess-playing machine that often beat human opponents. It was later discovered that there was a hidden compartment in which a chess master sat to control the machine. This is one of the first examples of a major-scale hoax that fooled many people, though it certainly wasn’t the last example.

Depending on how you look at it, this infographic can be either really reassuring or really scary. It could be reassuring in the sense that people besides our generation have fallen for hoaxes over the year, but it could also be scary in that people were fooled so deliberately by these hoaxes. Be sure to read through the entire timeline of hoaxes depicted in this!

Jayden
Here for a good time, not a long time.
2.8k 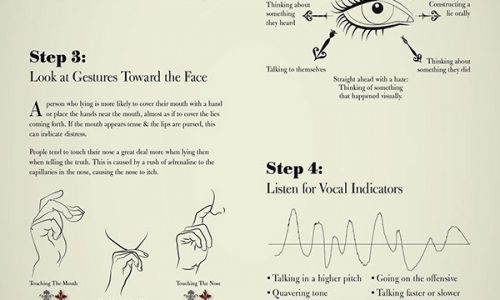 How To Become A Human Lie Detector 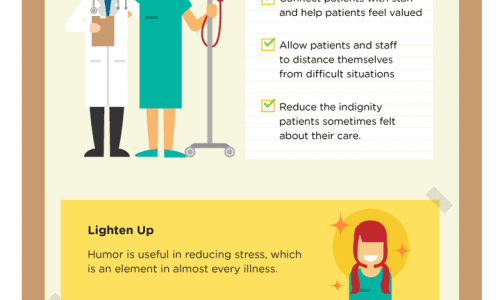 April Fool’s Jokes Are Actually Good For Your Health 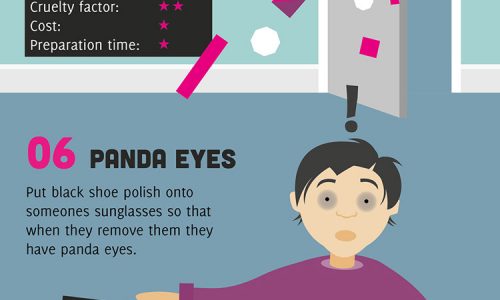 10 April Fools’ Pranks To Play On Your Friends 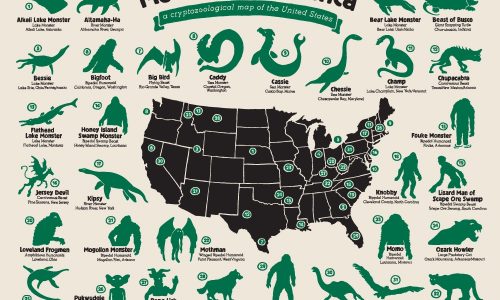 Monsters of the USA 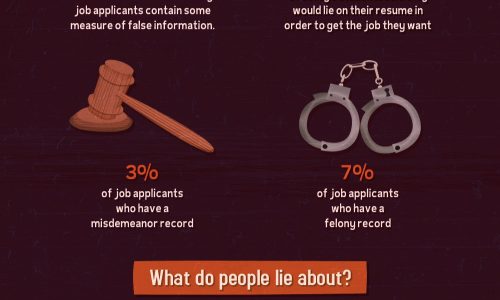 The Truth About Lying on Resumes