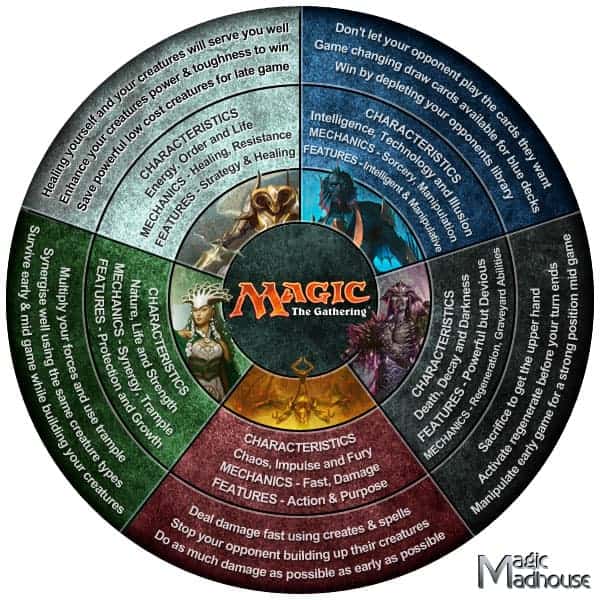 Magic the Gathering was created in 1993, thus, making it the first trading card game. It has a rap for being played by the same kind of people who play Dungeons and Dragons, and who LARP. Â This rap may be looked at as a dorky one, but I see no reason why. Dungeons and Dragons forces the player to use an unlimited amount of creativity in game play and character creation. There is nothing dorky about socializing with friends around a very complex game that you create yourself. Larping only seems lame to me because I let my snobby friends convince me that fighting in costume is silly and immature. IT IS NOT! Larping, again, takes a huge amount of imagination, and one must put themselves into the character they are fighting as. It looks like a lot of fun, and itâ??s much more social than sitting around watching Netflix.

(Back to cards) Todayâ??s infographic is centered on the cards of Magic the Gathering. What an exciting and detailed game! Currently, there are more than 12,900 unique Magic Cards in existence. The combinations of attacks are almost endless. Â This chart explains simple differences between card colors in the game. The table seems to be perfect for any beginner to understand what damage their card will implement, or what gain they will receive.Â 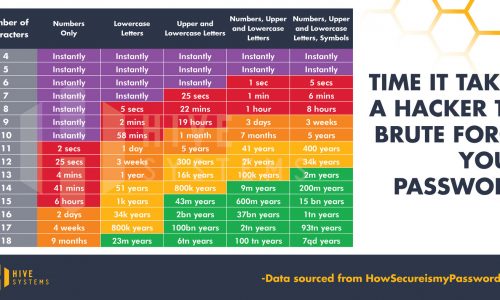 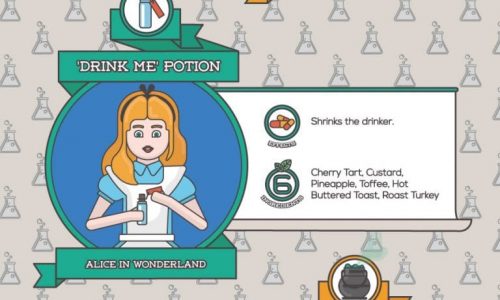 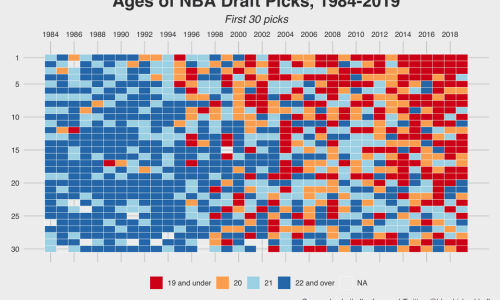 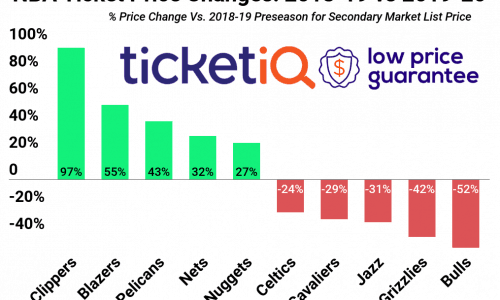