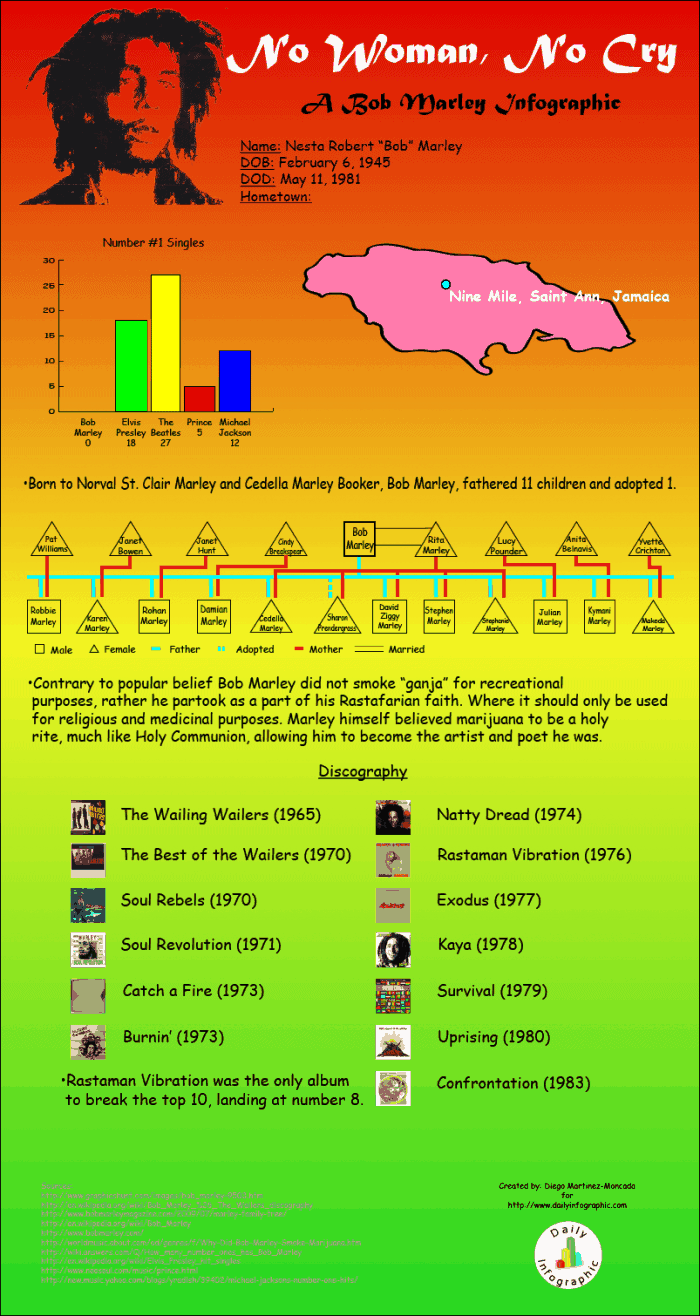 No Woman, No Cry

I'd like to start today's post by recognizing what happened in Norway this past Friday. A monster named Anders Behring Breivik set into motion a horrific plan he considered to be necessary. As a form of protest against multiculturalism and other political reforms, Breivik, a Christian right-winged extremist, set off a bomb in Oslo killing 7. Only to be followed by a massacre on Utoya Island, where he killed over 85 youth campers. Showing extremists exist everywhere. If you would like to read more click here.

Alright now to the not so morbid stuff, today is the day we have our first original infographic, created by me. The topic for today's infographic entitled No Woman, No Cry is the iconic Bob Marley. A man, unlike Breivik, who believed in peace above all else, many of his views having been influenced by his Rastafarian religion. One of the most interesting things I learned in making this infographic was the number of children Marley had, which depending on your source, ranged from 12-13 with 1 having been adopted.

The day before performing a concert that was supposed to “ease the tension” between two Jamaican political factions of the time, Marley was attacked by a gunman receiving minor injuries. He followed through with his concert stating “The people who are trying to make this world worse arenâ??t taking a day off. How can I?” Marley died an early death at 36 due to acral lentiginous melanoma. Feel free to leave comments about today's infographic what you liked or didn't here or on our wall. 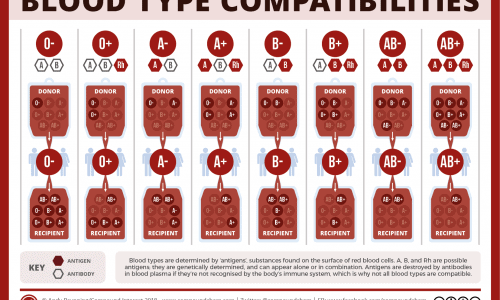 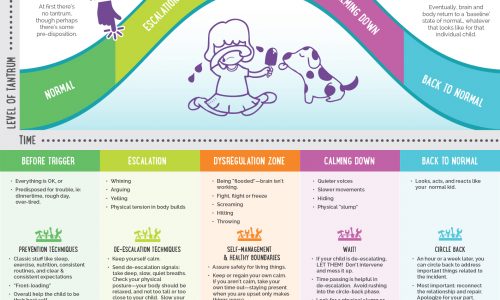