By now, you’ve probably heard of Bitcoin, that it’s a cryptocurrency and that it needs to be mined. Because Bitcoin is a digital currency the process of mining doesn’t literally mean you have to dig it from the ground. The way this process works with crypto is with A LOT of electricity. Miners compete to solve complex mathematical problems. The one that solves it first gets rewarded with, you guessed it, Bitcoin. And to solve it, they need (and use) powerful computers that are constantly running, 24/7. With the energy consumption that it entails.

This has resulted in Bitcoin being under fire due to its environmental impact. The evolution of money definitely has its twists and turns. While it’s easy to stay with what one reads or hears if you dig a little deeper, you’ll find that things are not always what they seem. It isn’t productive to criticize blockchain energy consumption in isolation. Thousands of other industries create a more significant carbon footprint, so one has to wonder what is the motivation behind putting Bitcoin mining in the spotlight?

As a company that believes in the bigger possibilities that cryptocurrencies bring, BitKong created this infographic to shine a new perspective on this debate. Take a look at this infographic showcasing the greener side of Bitcoin and its energy consumption to draw your own conclusions. 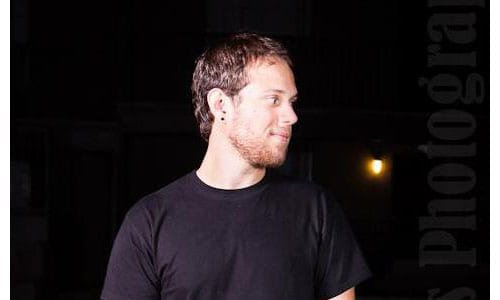 Why You Should Move Into Your Parents’ Garage

Our Future Lies In Renewable Energy