The life and times of an NFL official

If you're a football fan, you most likely know that the amount of time and training that the players must give just in order to play in the NFL is enormous. The road to the NFL is a very long one, and that includes everyone on the field: players, coaches, and referees alike.

Today's infographic from ESPN.com takes a look at the lifestyle and history of one of the NFL's most important roles: the officials.

In addition to needing at least 10 years worth of officiating experience, NFL referees must also have experience as either a player or a coach. Since the football season isn't year-round, most referees (who pull in $25,000-$75,000 for their officiating duties) have other occupations for the rest of the year. Ed Hochuli, one of the more famous NFL referees, works as an attorney for most of the year.

For more information on the officials of the NFL refer to the infographic below. [Via] 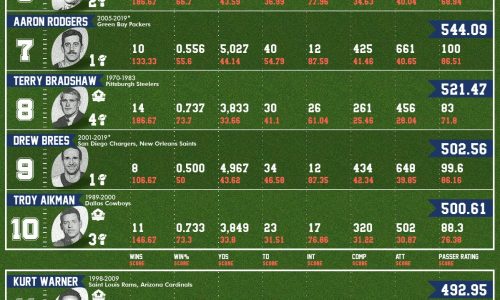 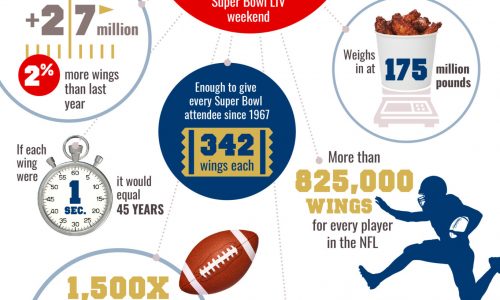 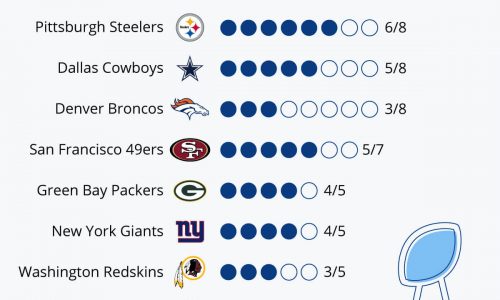