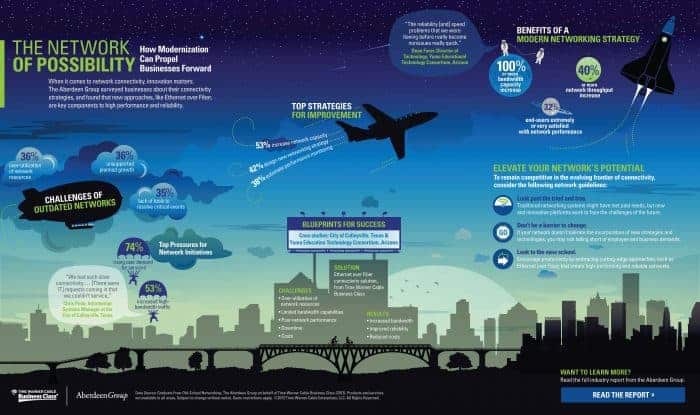 The Network of Possibility

What is worse than no computers? Slow computers. In a business, computers should always run fast and efficiently, it is not fair for the employer or the employee for work to be done at a slow rate just because of the computer's speed. At my job at the City of San Marcos I am often asked to verify zoning for different parcels of land. Theoretically all this should take is me typing in an address and quickly finding its zoning, so maybe 10 seconds, but the computers are so slow that it is more efficient for me to use the physical book of zoning than the Map on the computer. This process ends up taking me a full 3 minutes.

I wonder if other, non-computer jobs have to deal with similar issues. Working as a chef, are there any kitchens that have stove tops that warm up extremely slow, therefore the efficiency of the kitchen goes down? Maybe, someone working in auto mechanics happens to have the drill that works slower than everyone else and they take twice as long to change a tire. What if a NASCAR driver got stuck with a slow car? I know what you're thinking, “the point of NASCAR is to be fast, so that would never happen” but isn't a point of business to be fast, efficient and get the job done? Slow computers shouldn't be a hindrance to this.
[via] 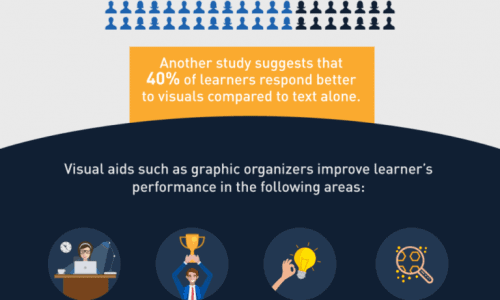 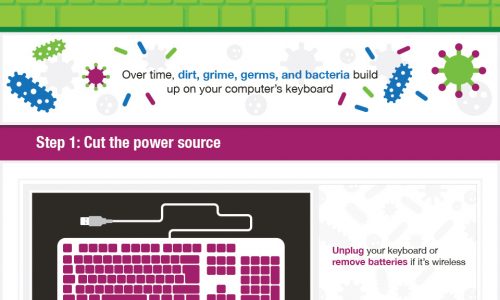