The Real Cost Of Christmas

It’s that time of year again. Everyone is scraping at the bottom of their Halloween candy stockpile, only left with the Sun-Maid raisins and Smarties they were once privileged enough to turn down. Girls in Ugg boots across the globe are taking the last sips of their Pumpkin Spice Lattes, while limited supplies last. The McRib is back to prey on the vulnerable who have become too weary from the cold to maintain a balanced and nutritious diet. That’s right folks, Christmas is around the corner and it’s time to panic!

Maybe you, like countless others, are terrified by the ratio of people who are expecting gifts from you vs. how much money you have. As much as consumerism leads you to believe otherwise, there is no shame in giving gifts that are some combination of cheap, creative, homemade, and/or personal. Even if you can afford to get everyone an iPad, they’re just going to want the newer one next year. In case you still think anyone actually wins by taking the I-bought-you-the-latest-gadget route, know that I cried at the tender age of 8 years old because I got a Playstation instead of a Gameboy Color. This is especially ironic because the Playstation was actually so new at the time that I had never heard of it, and didn’t realize it was better. I have no doubts that your loved ones may not appreciate your genuinely thoughtful gesture as much as they should, but at least it’s a step in the right direction. 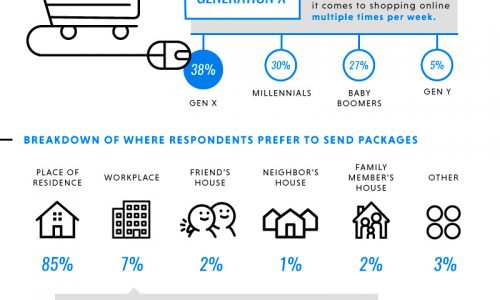 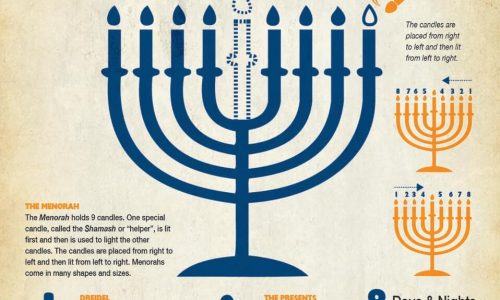 A Beginner’s Guide To Chanukah