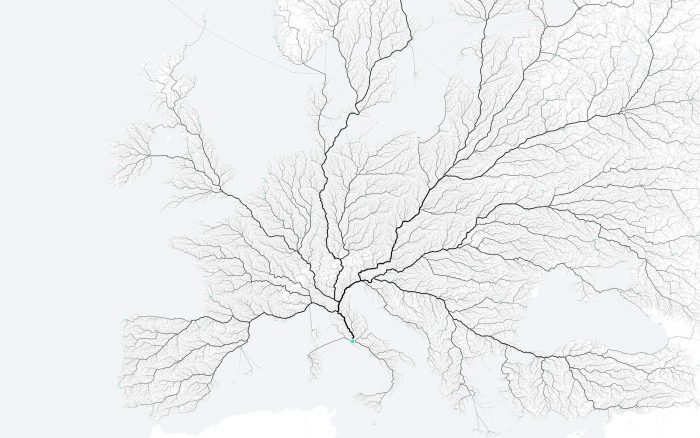 The Roads that Lead to Rome – Interactive

You've heard the saying “all roads lead to Rome”, well here's a map of all the possible routes to that great city from across most of the EU.

To be completely honest, I've no idea why “all roads lead to Rome” is a saying anymore. What allegorical meaning does it have that one would need in everyday conversation? Is it a comment on the inescapability of fate? Is it a vague encouragement to keep seeking your dream? And then, once you have followed whichever random road you choose until it gets you to Rome, you're supposed to ditch your individuality and take only actions that you see others taking because “when in Rome…”?

“When in Rome” is a shortened version of “When in Rome, do as the Romans do” which is itself a shortened version of “When I am at Rome, I fast on a Saturday; when I am at Milan, I do not. Follow the custom of the church where you are,” a quote from a 4th-century theologian named Ambrose who wanted people to chill out about petty differences in church customs. His advice lives on as a reminder to embrace our differences and as an excuse to drink too much while on holiday.

Before you get to Rome, study up on its achievements with our infographic about Ancient Rome: A City of Firsts.

Sharla
Author
Sharla Kew was born one morning when the sun didn't shine. It came up about 2 hours later.
9.7k 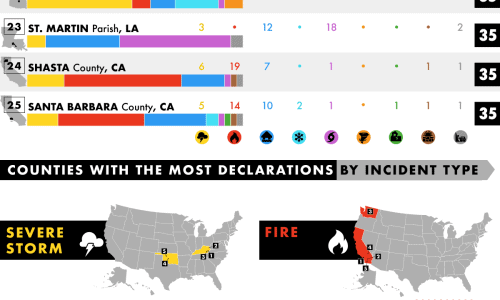 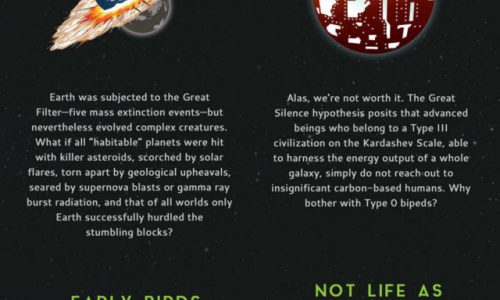