Can you imagine a world without antibiotics? Vaccinations? X-rays? A world where medical treatment was a whiskey-pull and a thumbs up from the “doctor”? Well, that's sort of what it was like once. Fortunately, it's not that way anymore for people in the developed world, at least. Let's take a look at the guys who helped create the world we live in.

Smallpox has killed 500 million people. It played a large part in wiping out the Native Americans and making life generally more terrifying for people prior to the discovery of a vaccine. Thanks to Edward Jenner, people don't really get smallpox anymore.

Do you like infections? Of course you don't. Prior to 1920, there wasn't much people could do when stricken with an infection. That's no longer the case thanks to Alexander Fleming, who discovered penicillin.

Today, there are many remedies to the ailments we are faced with, but this has not always been the case. Read this infographic and give thanks to just a few of the people who have made our world a healthier place to live. [Via] 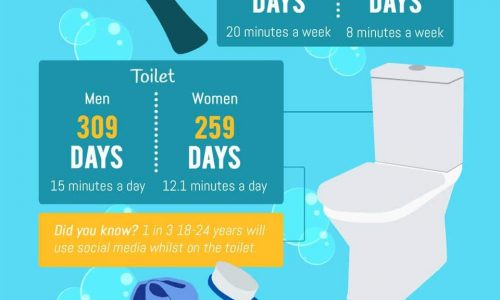 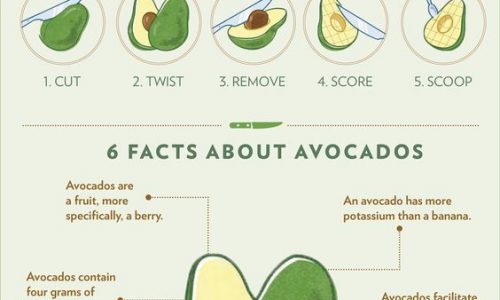 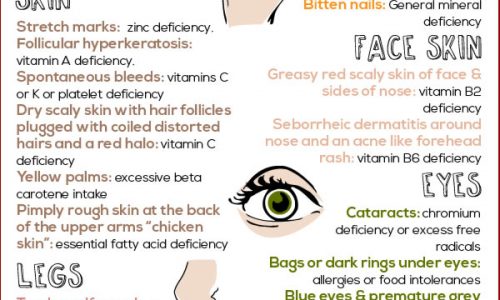 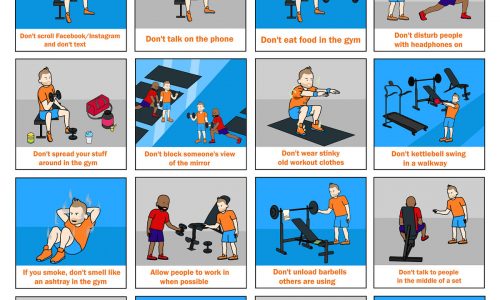