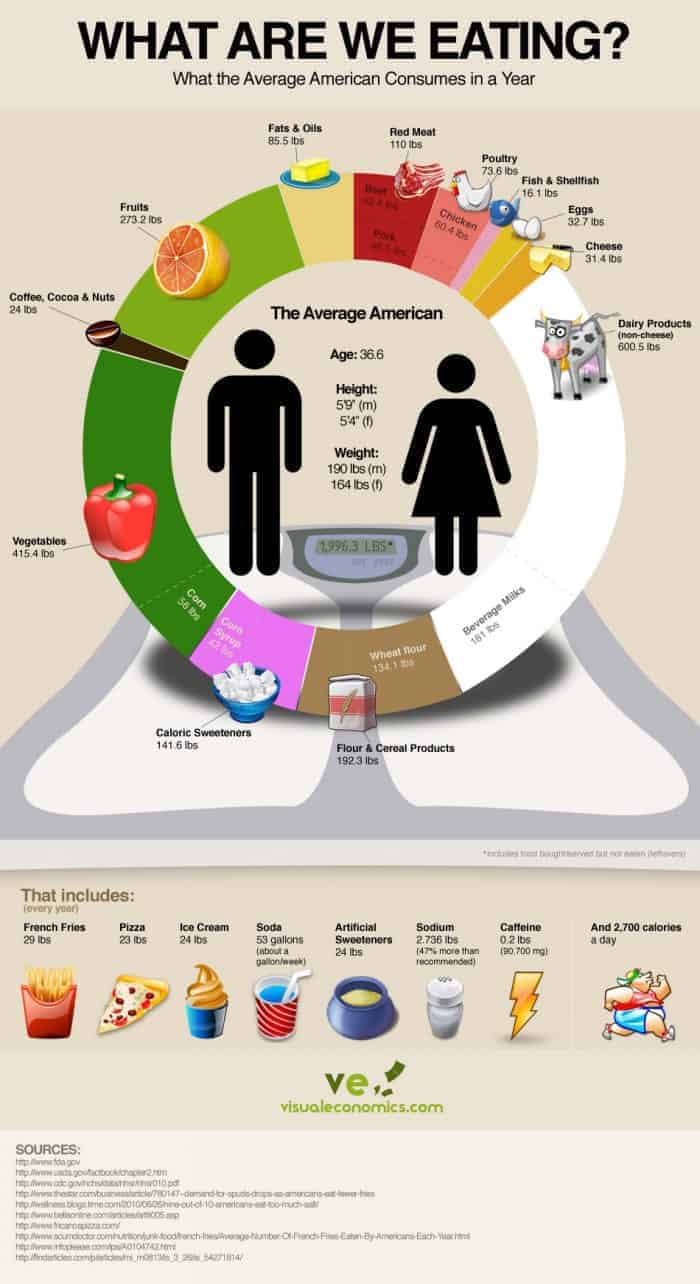 What Are We Eating?

Do you know what the average American eats? If there is one thing the media has made us well aware of, it is the fact that American diets are among the worst in the world. But do you know exactly what Americans are eating? Dairy products non-cheese are among the most common foods eaten in America weighing in at 181 pounds per year.

Corn, of course, makes the list being one of the most subsidized foods that our farmers grow. Unlike many other nations Americans have no limit as to what we can eat. We are provided with cheap food, that was even cheaper to make, allowing almost anyone to have access to food. However these cheap foods carry none of the nutrients we need, and are ever present with all the ones we do not.

For the most part these statistics do not seem so bad, at least not until you look at the bottom. Here is where those cheaply made foods come into play. Americans cash-in the least number of sick days and have some of the longest working hours when compared to the rest of world, meaning, our lives are always on the move. With always being on the go, Americans have very little time to cook and go shopping, allowing for fast food places to thrive; providing quick food at a cheap price. However if somehow you can make time to cook for yourself and do your own shopping, you will find that you have better control of what you take in. Making your diet healthier and consisting more of what you want, as opposed to being restricted to a menu. [via] 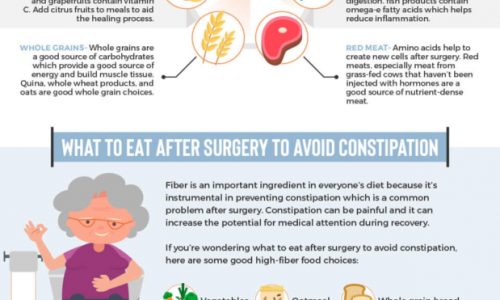 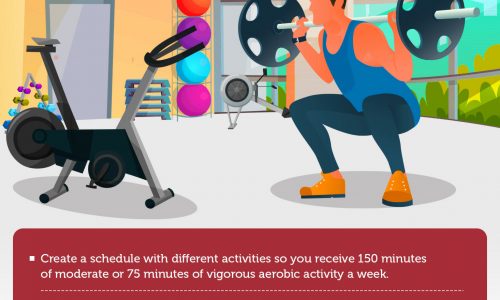