2012 has already been a huge year for action movies. Competition for the title of “best big-budget action film” is already pretty stiff with titles like Prometheus, The Avengers and The Dark Knight Rises already on the board, but on October 23rd everyone's favorite M16 agent will once again throw his hat into the ring.

Today's infographic from FirstShowing.net celebrates 007's upcoming 50th anniversary with a bang. Daniel Craig is set to make his 3rd on-screen appearance as James Bond in Skyfall on October 23rd, which coincides with the 1962 release of Dr. No and marks the 50th anniversary of the Bond Franchise.

For more information on everything Bond, from the girls to the gadgets and from the villains to the vehicles, refer to the infographic below. [Via] 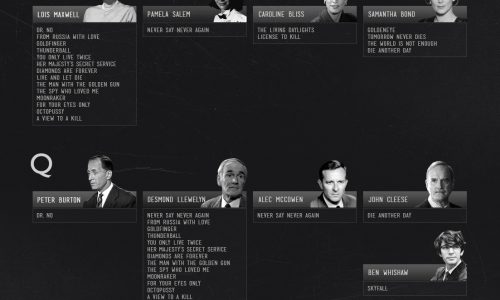 May 5,2016 added by Sharla Entertainment 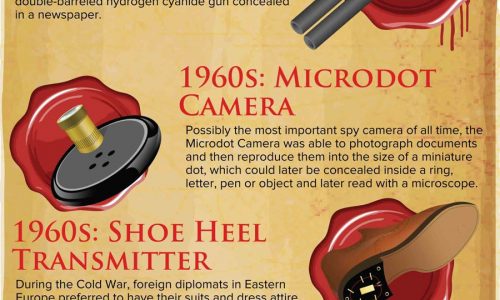 The Spy’s Toolkit: Espionage Gadgets Throughout the Ages 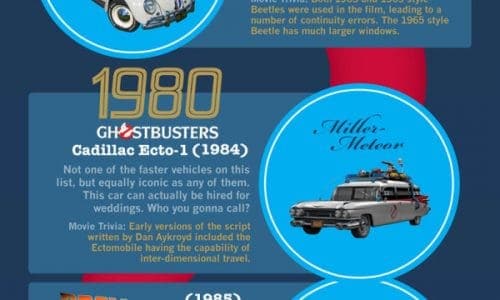 Cars of the Silver Screen