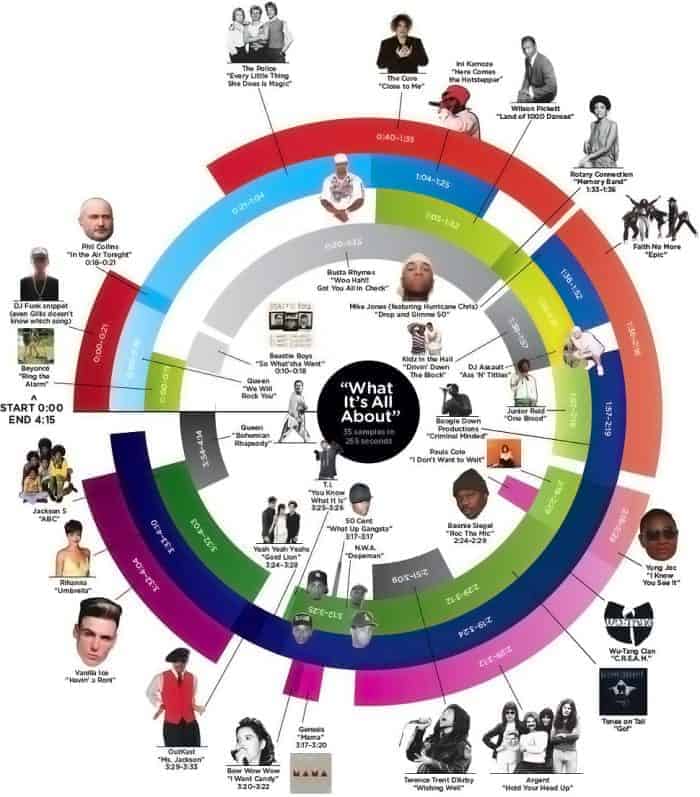 We all love Girl Talk(Gregg Gillis). What is more fun than hearing 300 familiar beats in less than an hour? As more remixes and mash-up MC's start to pop up we can't forget one of the greatest.

I've seen him perform (if you call using a laptop performing) three times now, but nothing can top the first time at Bonnaroo 2009. Please, skip to the graphic if you don't want to hear me blab on about my Girl Talk experiences.

After a grueling 4 hour wait at the stage he was to play and crazy, awesome shows from Phoenix and Crystal Castles, he arrived. Once the intro ended, thousands of us rushed the stage. Security was freaking out thinking the stage was going to collapse under our weight. They were literally throwing kids off the stage.Â  A friend and I were able to sneak into the VIP viewing area and watch the rest of the show from there. Between our sweat soaked clothes and the fire alarm ring in our ears, we knew it was a spectacular show.

After that concert I started to hear Girl Talk at tons of parties all around my home town until he showed up at Austin City Limits 2009. That show was pretty cool too, but they seemed to triple the security. No rushing this time. That was also the case for his latest gig, which also happened to be free, located pretty much in the quad of the University of Texas at Austin. Thousands of people showed up, saw a lot of familiar faces and had a blast. [Via] 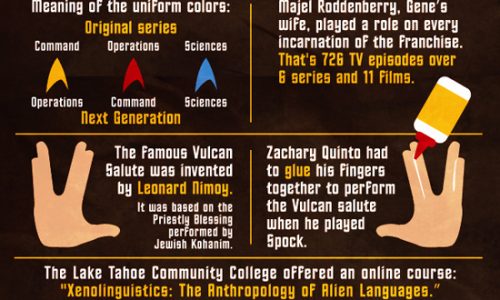 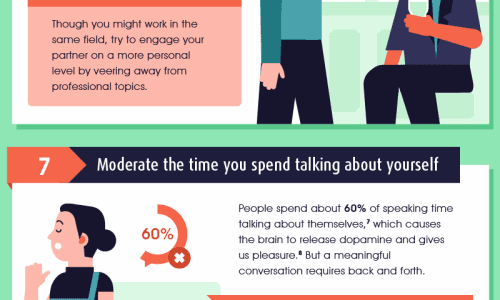 11 Ways To Have Meaningful Conversations With Your Partner 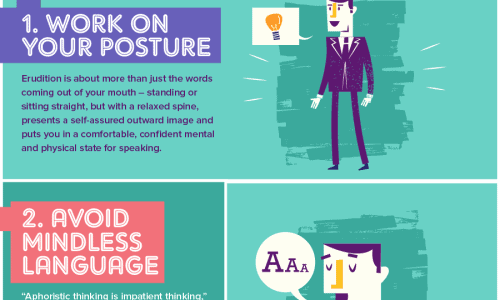 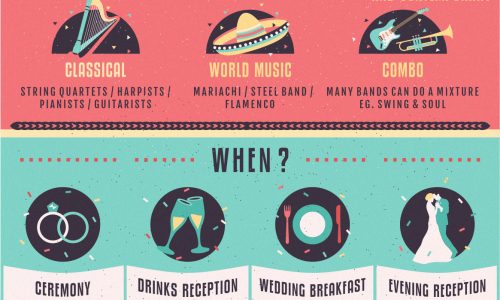 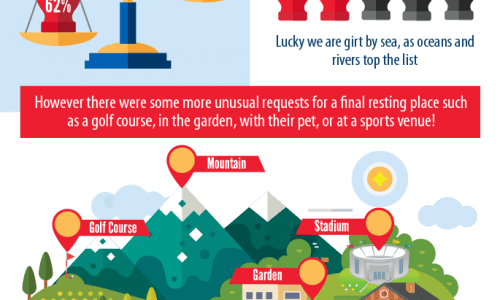 The Circle of Life: What Seniors Think About Death