How Beer Saved the World

Beer and I are currently in a love/hate relationship. There's no doubt the beverage itself is delicious, but my senior design project involves designing a brewery, and it's a pain. Luckily today's infographic focuses mostly on the positive aspects of beer. Beer has been around for a long time, and there's a simple reason: people love it. Another reason is that a long time ago, beer was safer to drink than water due to the presence of deadly bacterias in water. How fun would it be to get baptized in beer! The Egyptians are smart.

While I'm not sure I reach the average consumption of 22 gallons per year, I've tasted a fair number of beers just in the city of Austin. I seem to have a bias for stouts and porters, while I almost always avoid the bitter, hoppy, pale ales. Maybe the right ale for me is out there, I just haven't found it. [via] 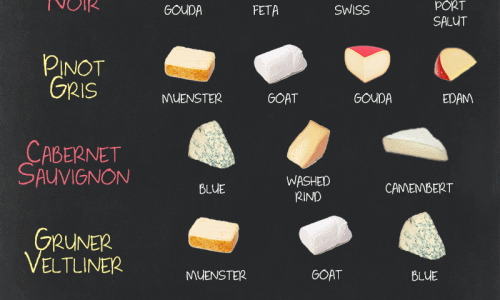