How People React To Failure

We are characterized by failure. Everything we are and everything we know stems from the way we stand up after we fall. We can all say with certainty that failure is a commonality in all of our lives. However, not everyone is equally adept at handling failure. There are those who use failure as an opportunity to grow and there are others who allow failure to adversely influence their sense of self-worth.

In this infographic by Todd Polke, we find 6 ways of handling failure. For some, one of these reactions may be only they know how to live with failure. For others, the reactions could be used in stages like the Stages of Grief going from one attitude to another until enlightenment is attained.

The unfavorable attitudes in the infographic are identified as individuals who sit in their own negativity, as people who internalize failure, as well as those who seek to push responsibility onto others. The positive responses to failure are personified by those who learn from their shortcomings, use their setbacks to push them forward, and who ask for help.

Regardless of the failure, we should all reach to be better people than we are currently and eager to succeed the next time. Good things do not often come easy.

J.P.
Author
Bio: My name is John-Patrick and I am a graduating senior at Texas State University. Though born in Texas, I am a bit more of a Virginian. Working on a global scale is my next step. My passion for ...
21.4k 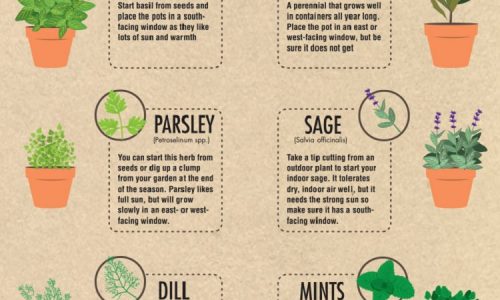 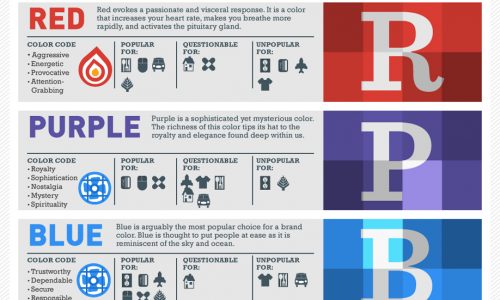 The True Colors Of Brand Colors 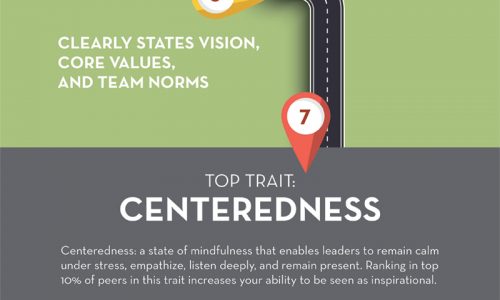 17 Secrets Inspirational Leaders Use To Nurture And Improve For Success 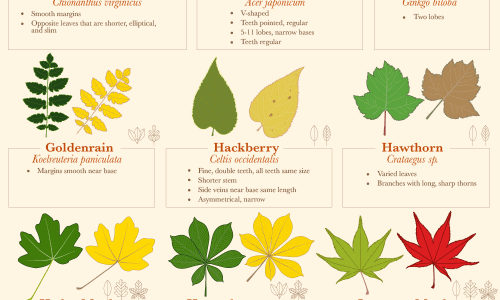 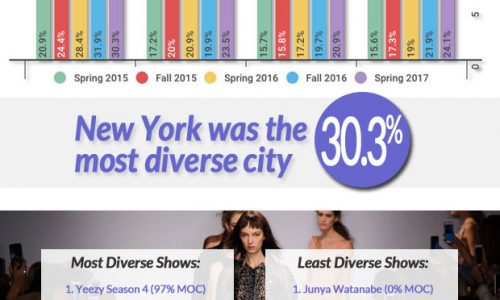 A Breakdown of Fashion Week Representation