The Makings Of Prizewinning Books

Men are from Mars and women are from Venus is a commonly held belief.  It might even apply to reading.

This Goodreads infographic covers 95 books from 2000 to 2017 that won prizes, including Pulitzers, National Book Awards, and Man Booker prizes.  Using an analysis with the help of 40,000 active members, Goodreads found a few interesting patterns.

Men and women were most likely to read books authored by someone of their own gender and rated the works about the same.   However, when it came to prize-winning novels, these books were still most likely written by a man and featured a male protagonist – not unlike walking into a museum where the artists exhibited are predominantly male. I do wonder about one thing: how do books written under a pseudonym of the opposite sex fit into the picture?

Women read more prize-winning books and were more critical of the works they picked up but only by a slight margin. In the end, it is good to see the divide narrowing and readers being open to trying more and more of what is out there. Reading, after all, is fundamental. 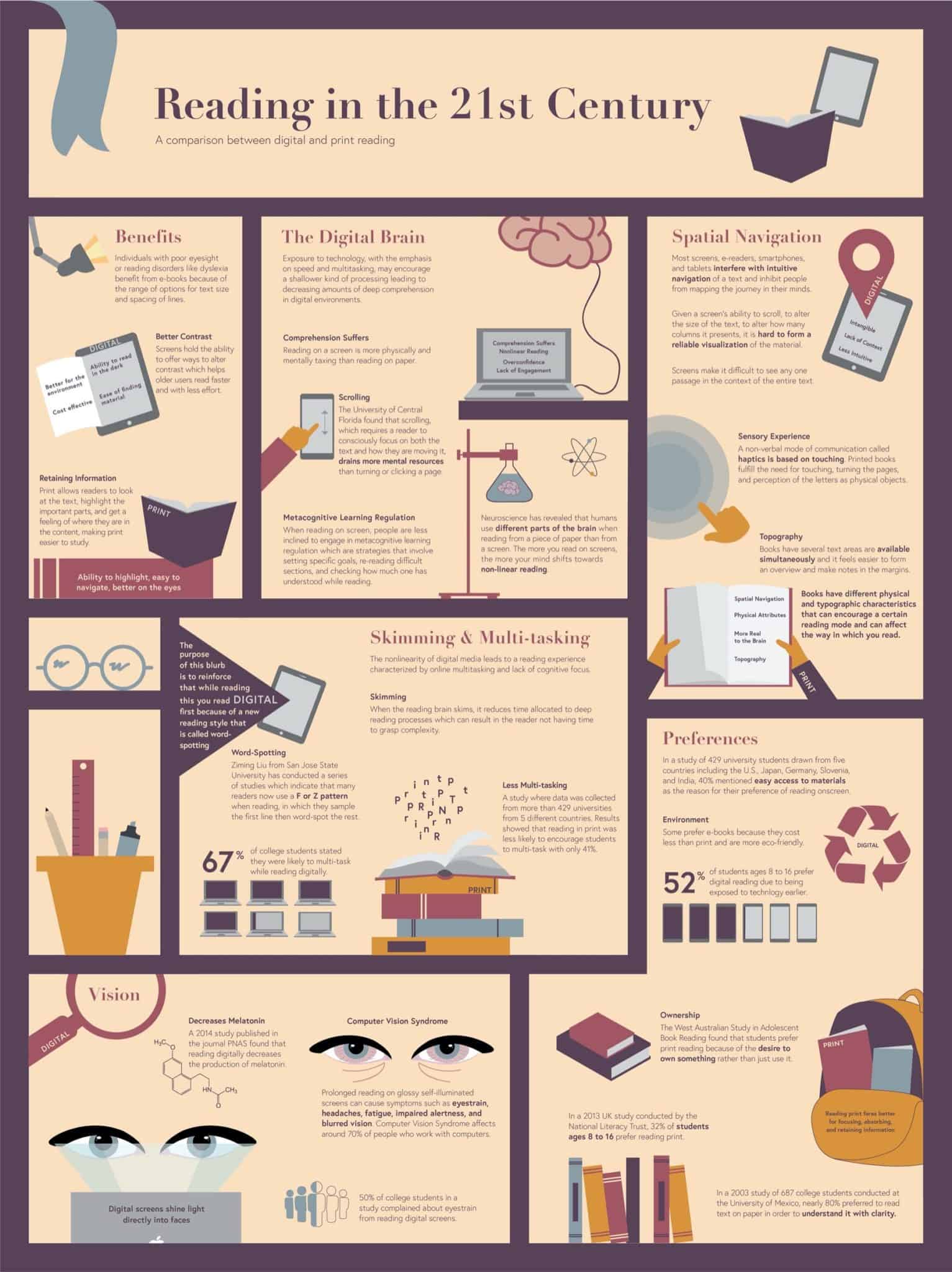