“That’s one small step for man, one giant leap for mankind.”

This iconic phrase is known to almost all individuals, whether young or old. Uttered by Neil Armstrong on the well-known date of July 20, 1969, these immortal words can’t help but spark imagery of an astronaut taking his first steps on the grey astronomical body we call the moon. Yet, how many of us actually know about the famed Neil Armstrong, apart from his celebrated achievement?

With his instant shoot to stardom, one might construe that he was an overweening kind of fellow, proud and grinning. On the contrary, history shows that he was a notably timid man. Despite his various accomplishments, Armstrong was introverted in all aspects. He was not one for cameras nor publicity, and his taciturn disposition led him to resign from NASA just two years after his stellar success to live a calmer and quieter life.

His triumphs are indeed spectacular, and his adventures worthy of many books and televised performances. So as the moon shines down on us at the rise of the evening star, may we shine some light on Neil Armstrong’s name. Not only for being the first man on the moon, but for being the reluctant, American hero who was a talented test pilot, naval aviator, and a university professor. He was a man of humble character, and his passion for discovery has indeed propelled us forward in a ‘giant leap’ that will be engraved in history forever. 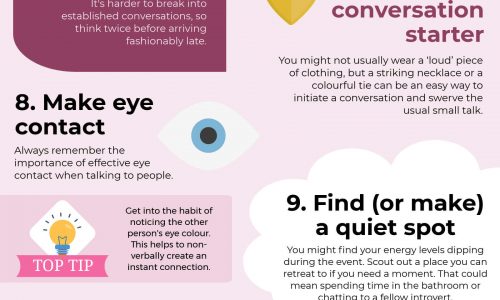 How To Navigate Office Parties As An Introvert: A Guide

How To Deal With An Unhappy Customer