My cinematic palate isnâ??t particularly sophisticated. Iâ??m a big comedy fan myself and the majority of movies I see in theaters are animated or unapologetically cheesy. But every once in a while Iâ??ll get in the mood for something a little more artfully crafted and generally speaking, Oscar nominated films are going to deliver that.

The 2014 Academy Awards are fast approaching so obviously things are getting heated in the cinematic world. My twitter feed is blowing up with wild speculation via countless over-zealous twenty-somethings who consider themselves film connoisseurs. Jennifer Lawrence is excessively praised by all and everyoneâ??s waiting anxiously to see if Leo finally gets his long-awaited award. Itâ??s an exciting time in Hollywood and for movie lovers everywhere.

This infographic breaks down things like the â??nominations to winsâ?? ratio for Best Pictures and how many female Best Directors there have been (spoiler alert: itâ??s one.) Other fun facts include that comparatively speaking, an absurd amount of people with the name ‘John' have won Academy Awards, and only 12 movies over 3 hours long have won best picture, the longest being â??Gone with the Wind.â?? Iâ??m excited to see what this yearâ??s ceremony has in store and whether or not the winners will hold true to the trends in this piece. [via] 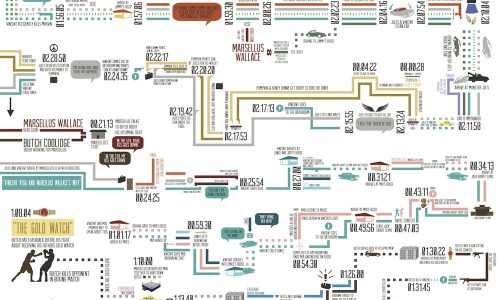 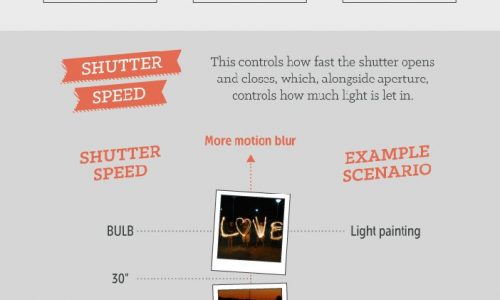 The Basics of Manual Photography