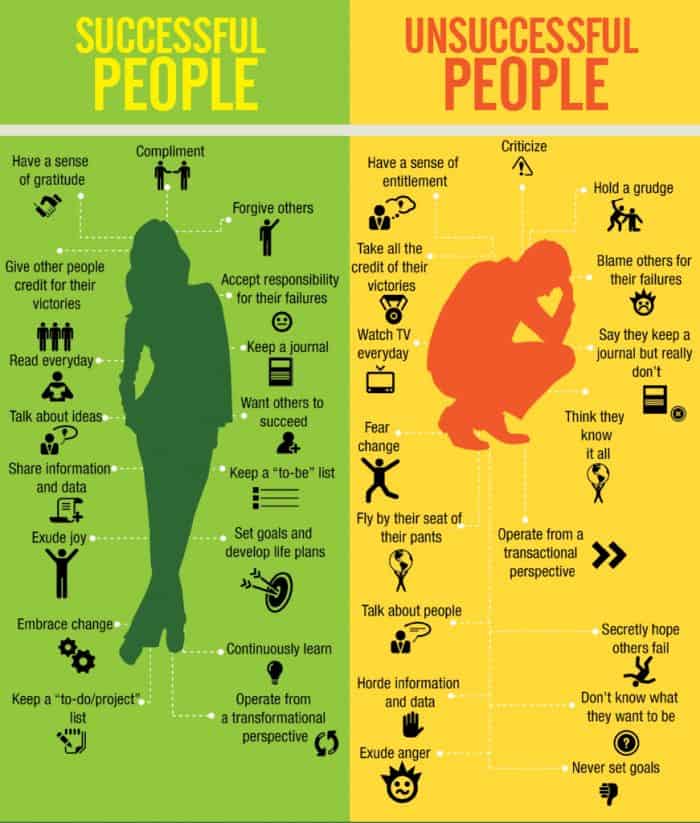 Successful people often do not hold grudges and they do not allow themselves to get distracted by short term enjoyment. An unsuccessful person will spend a lot of time doing things that are extremely unproductive like going out more than they should or binge watching a TV show. Successful people keep their minds stimulated through engaging in new topics and ideas.

Successful people build up the world around them. They compliment and encourage others. Those that don't seldom have much to show; they can often criticize and portray themselves in negatives away.

While these two types of people lead their lives in two greatly different ways, they do have something in common; they try. Being successful or unsuccessful does not define you. As long as you keep going in whatever you do, you'll achieve more than you could have the day before. 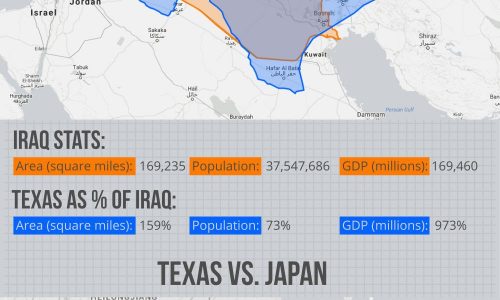 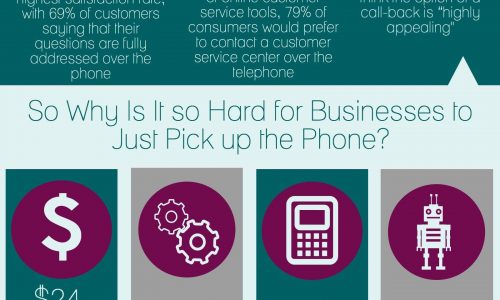 Here’s The Secret To Keeping Your Customers 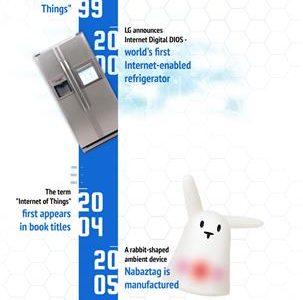 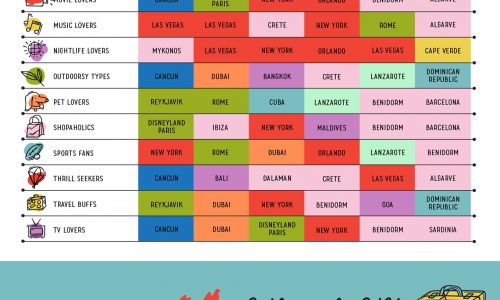 How To Meet Like-Minded People On Vacation 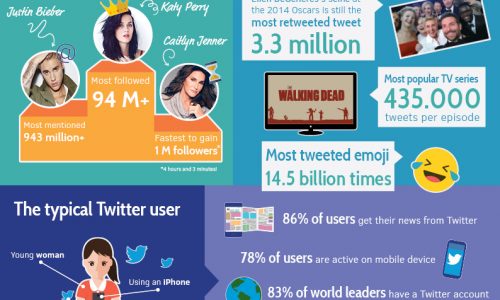 May 23,2017 added by Daniel Entertainment