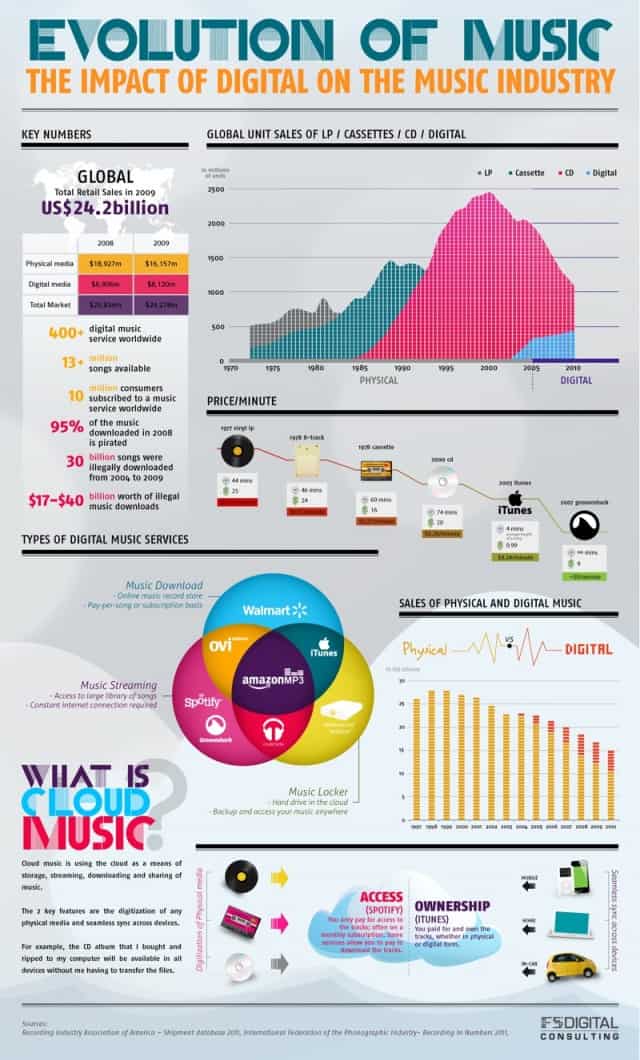 Digital music isn't just the future anymore, its quickly becoming the past. Instant music streaming services like Spotify are gaining ground fast and could easily slow the sales of downloadable tunes. Today's graphic shows the growth of digital and the overall impact of piracy and digital media on the music industry.

Although the RIAA would love to contribute the entire loss of music sales to piracy, it can't be true. Our country is in one the worst economic times since the great depression. The entertainment industry as a whole has grown exponentially. Music festivals, video games and programs like Netflix suck up the population's already limited cash supply. Music is a smaller part of most people's life than 10 years ago. Finally, the music industry itself has changed. Big labels don't own everything anymore.

I have been working for a small record label in my hometown. We've just taken on producing a local band, Wild Child, on their sophomore release. They don't have big funding, but big funding is still needed to compete in the industry and with that in mind they have turned to the internet. Wild Child has only three more days to reach their goal of $40,000 on their Kickstarter Campaign. If you're wondering how to support artists directly, Kickstarter has helped numerous bands with access to monetary security and donating to a kickstarter campaign is a great place to start!

As the music industry is in limbo, conscious consumers, new ideas and innovation solutions are the future. Let's start helping out the little guy and remember, buy merch at live shows. [Via] 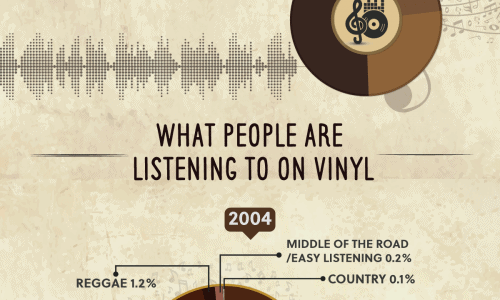 The Return of Vinyl Records 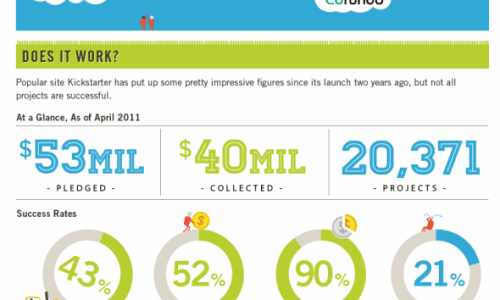 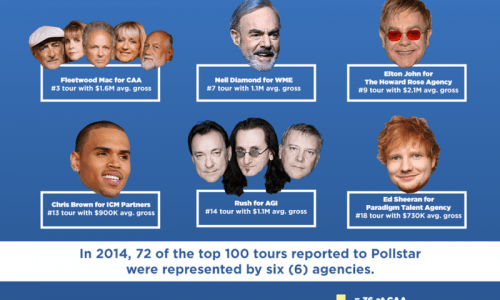 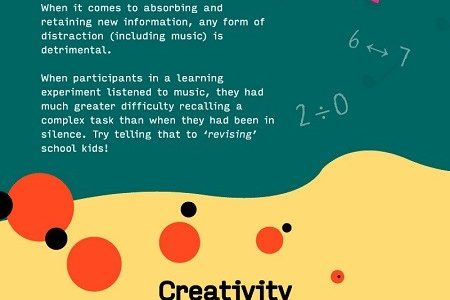 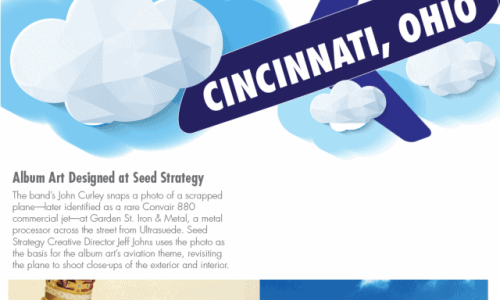 Sound Travels: The Process of Printing and Pressing a Vinyl Release