The Evolution of the Yard Sale

Throughout our history, America has always had a thing for tradition. When you think of suburban life in the 1950s and 60s, images of baseball, white picket fences, and apple pie probably come to mind, but that’s also when yard sales and garage sales really came into their own and started booming. Everyone was starting to buy more and more stuff, so people figured why not give back to those around you (for a small price, of course) while also giving yourself a little more room around the house?

Today’s infographic from Yard Sales gives us a neat overlook at the history and development of the U.S. tradition/phenomenon known as the yard sale. Many people may not know that yard and garage sales in the U.S. really got their start in shipyards in the early 1800s with “rommage sales,” where the yards would sell unclaimed cargo at a discounted rate. Later in the 19th century the sales moved to community centers like churches and really began to thrive, until they became what we know them as today in the 1950s and 60s.

Some yard sales turn out to be a great deal more profitable than they appear at first glance, too, like a pile of treasure hiding out in the open. A man was sold a sketch for $5 at a 2012 yard sale that ended up being an Andy Warhol original appraised at $2,000,000. Another man in 2000 bought several unique glass plates for $45 at a yard sale that turned out to be some cool photographic negatives. Even cooler was the fact that the negatives originally belonged to Ansel Adams and were valued at a jaw-dropping $200,000,000!

For more info on yard sales and garage sale day (2nd weekend in August!) have a look at the graphic below and don’t forget to visit Yard Sales to find a yard sale close to you. [Via]

Why You Should Move Into Your Parents’ Garage 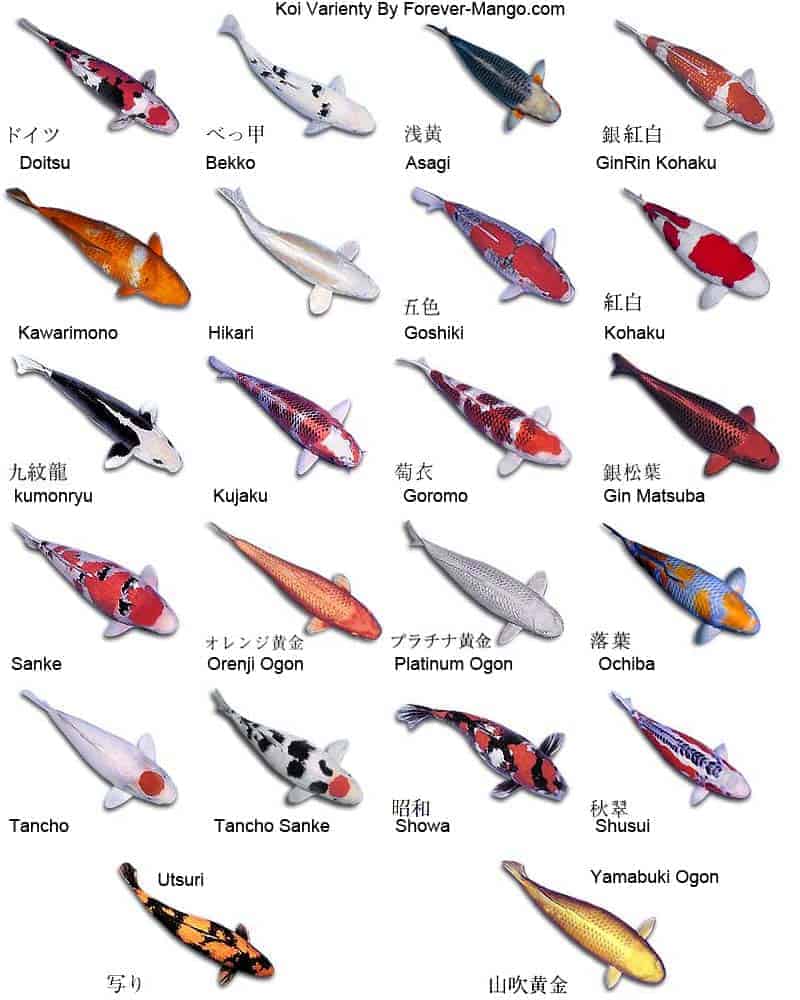 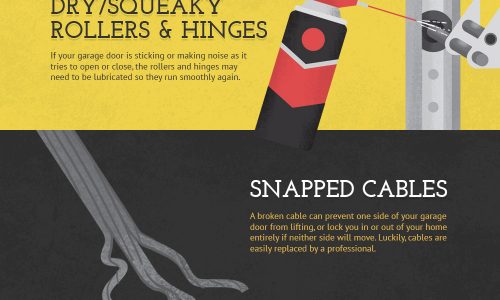 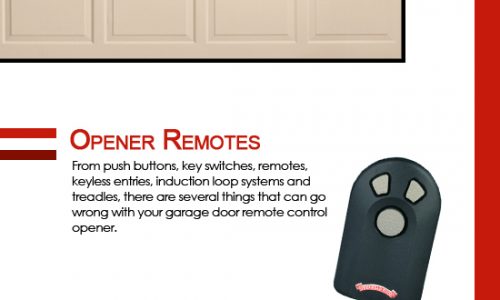