The History of BMW

Founded in 1916, BMW was initially focused on aircraft manufacturing. After producing their first aircraft engine in 1918, BMW quickly shifted focus to vehicles with wheels. The first BMW motorcycle was produced in 1923 followed by purchasing the Eisenach vehicle factory in 1928. With the stage set the next step was obvious: create the Ultimate Driving Machine.

Like most industries, World-War II set BMW back on their vehicle production, but survived the war by producing pots, pans and spades. After recovering from the way and some other financial issues, BMW released their first car, the Dixi, in 1959. Moving the majority of manufacturing to Berlin opened up the doors for an expansion into the UK and ultimately the US in 1992.

Since inception, BMW has celebrated 100 years as a company, with annual revenue reaching in the tens-of-billions annually. Today’s infographic has even more details on BMW and their relationship with Rolls Royce. Check it out!

Tim
Co-Founder
After a quick stint in Baton Rouge, Louisiana, Tim moved to Austin, Texas at the ripe age of one. He then spent the next 17 years there experiencing all that Austin had to offer. Nightlife, music, ...
666 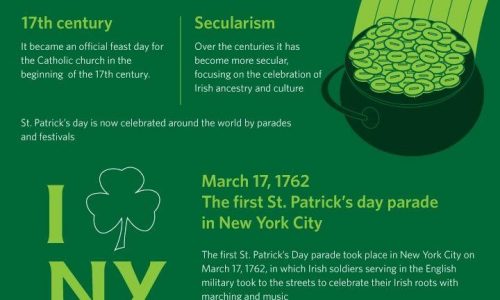 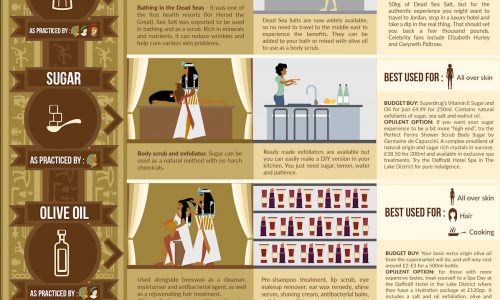 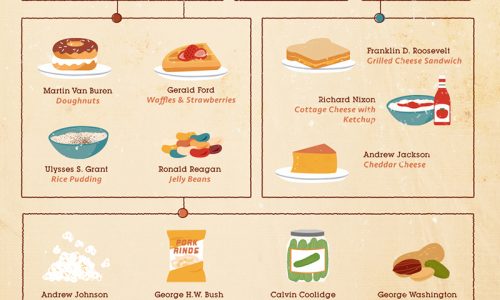 A Weird History Of Presidential Treats