The Master Cheat Sheet for the USPS

On account of the never ending downfall of the United State Postal Service, I thought the least I could do is some promo for their latest infographic. Shipping can be a confusing thing and today's graphic lays out the details in plain sight. That said, I always dread going to the post office, don't you? The unavoidable long line, followed by having to wait in another long line and a few days later when you think everything went ok, you find out USPS ‘lost' your package.

I don't want to be pointing fingers here, but speaking of lost packages, my neighbors and I would sometimes wonder why our shoes and watches would always be lost in the mail. The most sketchy incident was when my shoes were reported ‘delivered' at my house. I got pretty excited, but then I remembered USPS can't deliver to my house. I used to live outside of the city and all packages had to be retrieved at the post office. On returning home I found that my shoes had not been delivered so I gave the post office a ring. They said that my shoes were not with them and that my mail man would figure it out the next day. After hearing nothing for a week (I think ignoring customers is an official tactic of the USPS) I called again. I was told a temporary mail man was working the days my shoes went missing, and he reported that he delivered it to me, which again is impossible.

After some choice words were tossed around I'm finally directed to fill out a claim. They tell me I cannot file claims at the post office any more, it is all online. Whatever, I go online. The claim form I need to fill out only gives me error messages… Thanks for stealing my shoes USPS, there's a reason you're not doing well. [Via] 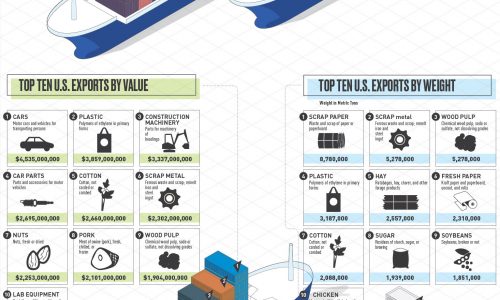 The Top 40 Imports And Exports In The U.S. 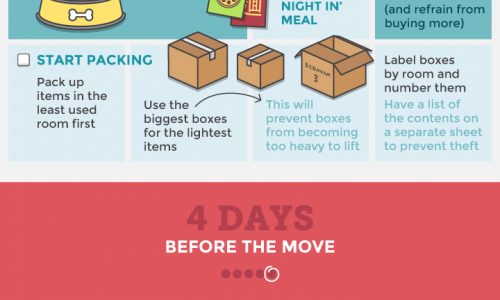 Your Guide to Stress-free Moving 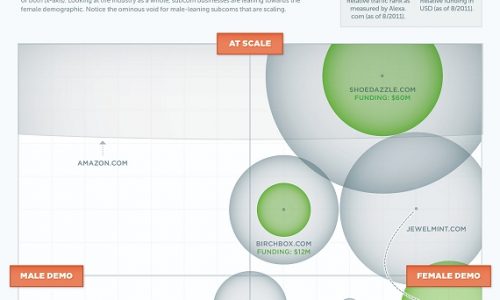 The Rise of Subscription Commerce 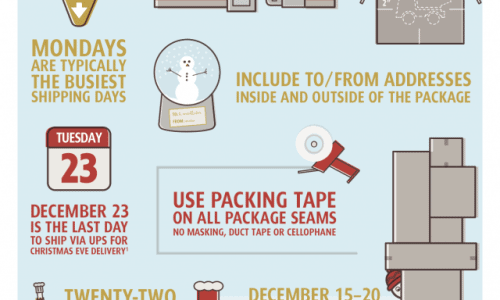 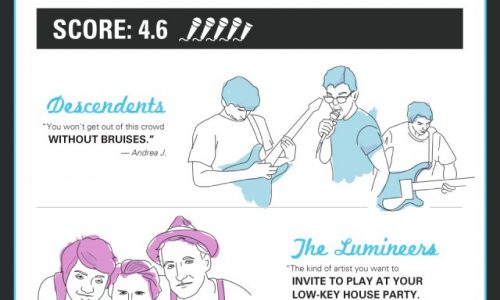