The Top 10 Great Inventions From Ireland

If I were to tell you one place spawned the creation of color photography, chocolate milk, and soda, I don't know how likely you would be to guess Ireland. But that's the place.

Irish inventors have a nice list of things they've contributed to mankind. On top of the previously mentioned items, we can add the submarine, modern chemistry, Guiness, the armored tank, aircraft ejection seat, rubber soles, and the atomic bomb. Quite a contribution, but not unexpected from a country nicknamed “the land of saints and scholars”.

Take some time to read over the infographic and make sure to make good use of all the great things given to us by the emerald isle! [Via] 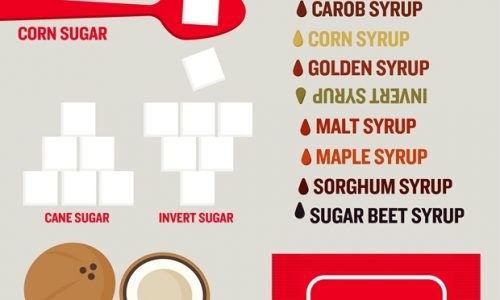 How Much Fruit Juice Is In Your Favorite Soft Drinks? 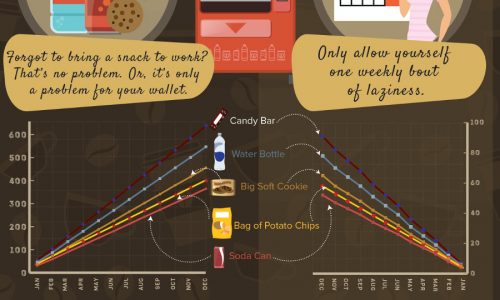 How Much Money Do We Actually Spend on Coffee? 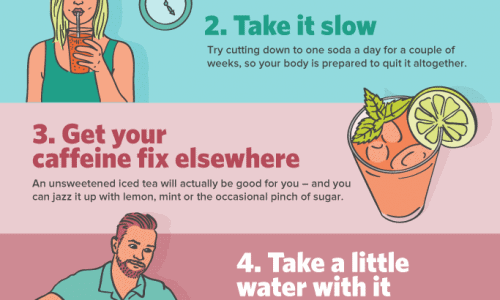 Here’s How To Quit Drinking Soda For Good

Having Sex Soon? Stay Away From These Things