I used to be a hardcore gamer. I'm on my fourth XboX 360 thanks to the red rings of death, but why I really started gaming was because it was something to do during that awkward middle school phase.

Around my sophomore year of high school I started to become a more casual gamer. I noticed that playing a game to build up my character or to have a better rank is an extreme waste of my time. I had to start thinking about my future and started to take classes at the local community college to build up my real life social network. All this was so much better than video games.

Now, I rarely play anything. Maybe 20 minutes of FIFA a week, but that's about it. Halo Reach just came out? Hell, I don't even know the name of the last Halo game. I do notice that video games are coming out of their geeky shells to become more mainstream. I'll hear girls talking about how their brother got Halo Reach and they started to play it. I noticed that when a new big game comes out, people take a break from being social to playing the game for a few days. How can people do this without their friends hating on them for gaming? It's because their friends are doing it too.

When Modern Warfare 2 was released it was the biggest release in the history of the entertainment industry. Bigger than all movies, music, anything. Video games are sure not going away. When I have a kid and they start to play, I'm not going to give them restrictions of any type. It is when the game turns from entertainment to a chore is when I'll take it away. [Via]

Tim
Co-Founder
After a quick stint in Baton Rouge, Louisiana, Tim moved to Austin, Texas at the ripe age of one. He then spent the next 17 years there experiencing all that Austin had to offer. Nightlife, music, ...
11.7k 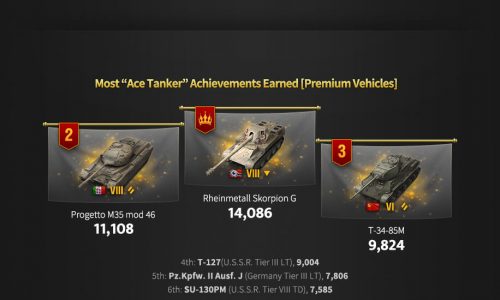 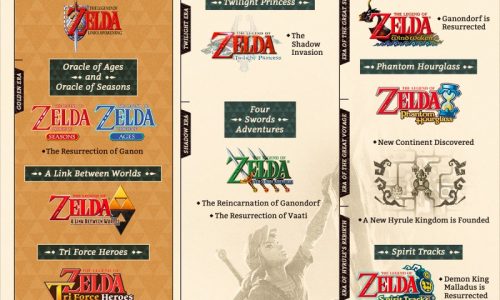