What You Wish You’d Known Before Your Job Interview

Job interviews are stressful. The reason they are stressful is because you have to make yourself look like the most outstanding applicant for that job. They shouldn't be stressful though. I think that when it comes to interviews the main reason people don't get the job is because they were too concerned about looking like the most outstanding applicant for the job. It's easy to let anxiety compromise the interview. If I have any personal advice to give you, I would tell you to just be yourself. It might be cliche, but it truly is the best way to act when meeting anybody new for any reason. Employers are generally pretty intuitive when it comes to interviewing job candidates. So if you're acting phony, you'll most likely come off as a phony person. Below is an infographic that has some other useful tips for dominating a job interview. Another useful tip from myself, which also litters the infographic, is that appearance is everything. We'd like to think that people shouldn't be judged solely off appearance, but the way someone looks makes an impression on you before you even make eye contact with that person. And it makes sense. Your appearance says a lot about you, whether you like it or not. For example, if I meet you, and you're wearing a Led Zeppelin t-shirt, I will instantly know that you like Led Zeppelin. Not only that, I would go so far as to make the assumption that you like classic rock and roll. Even further, I would assume that you're a cool person. Because Led Zeppelin is awesome. However, in the unlikely event that the shirt, to you, is meaningless, then you need to take that shit off right now. Poser. [via] 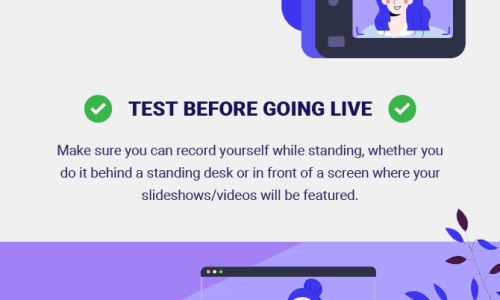 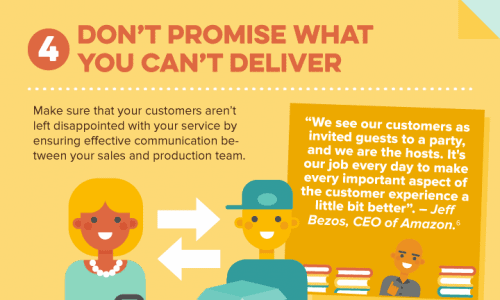 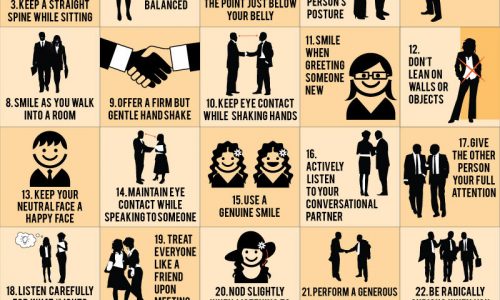