There are a lot of misconceptions around exercising that could actually be slowing your down on your fitness journey. Did you know drinking a protein shake after your workout actually isn’t the best move?  Or that you can’t spot reduce a certain part of your body? These misconceptions are commonly believed throughout society when they’re actually not true — science says so!

So read through this infographic and be shocked at how many myths you thought were facts. The myth that was the most discouraging to me is Myth #7: You can eat whatever you want as long as you work out. Sometimes people don’t lose weight even though they exercise because they tend to eat more or unhealthily since they think exercising is enough. I find myself falling into this trap a lot. I know that in order to see results I need to eat healthily and have a calorie deficit, but man, junk food is tempting.

Exercise doesn’t just improve physical health, but improves mental health and can boost self-esteem. We all need it, so why not do it right? Throw the misconceptions out the door and start exercising like an educated person.

Tina
Just going through life like the average person!
7.6k 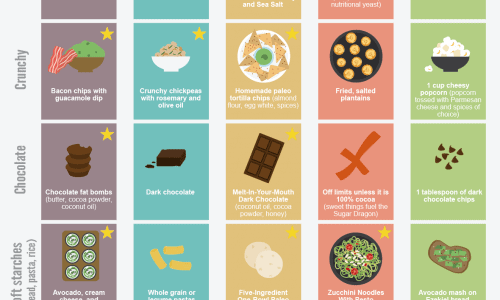 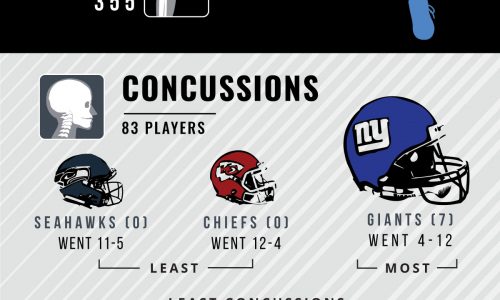 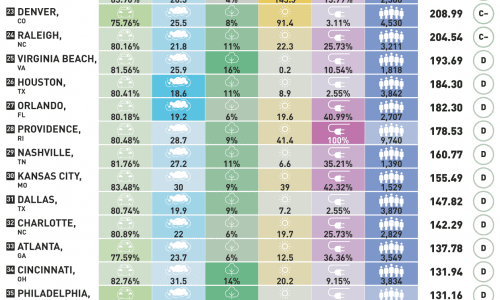 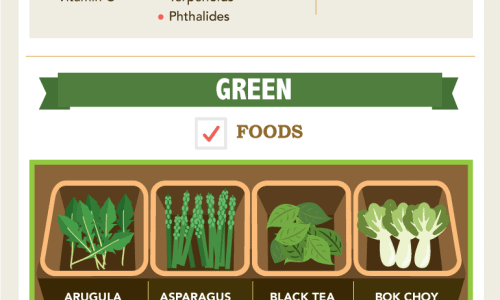 Your Healthy Guide To Eating Colorfully 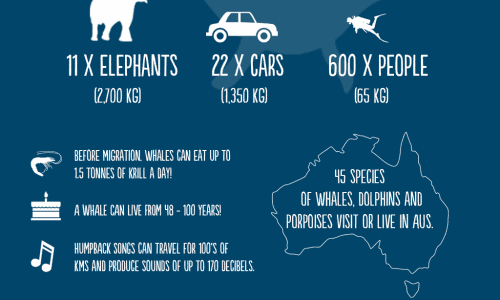