Acting Their Ages: How Old Are Your Favorite Celebs?

Aging is inevitable, as much as some people try to dodge it. We can't avoid getting older, so all that we can hope is that we age gracefully.

Of course, it never hurts to have money, especially when you're trying your best to age nicely. How well are our favorite celebrities aging? Turns out that some are much better than others.

Al Pacino is 76, but a survey of 2,000 people found that most people think he's actually 68. That means he's shaved eight years off his appearance.

Since we're talking about fame––did you know 50 Cent once won $500,000 on a sports bet? Find out more about celebrity big wins by checking out our post here. 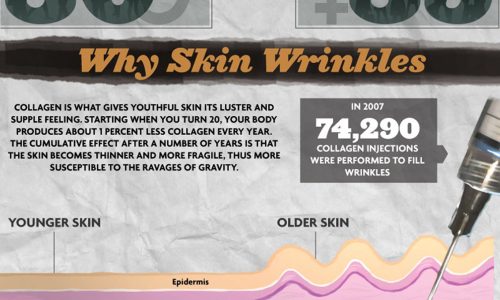 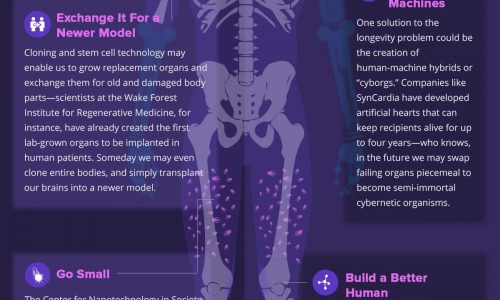 How Technology Will Make You Live Forever 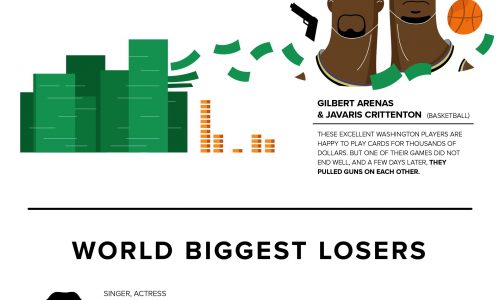 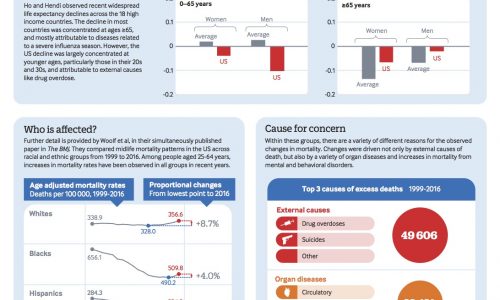 The Shrinking Life Span Of Americans 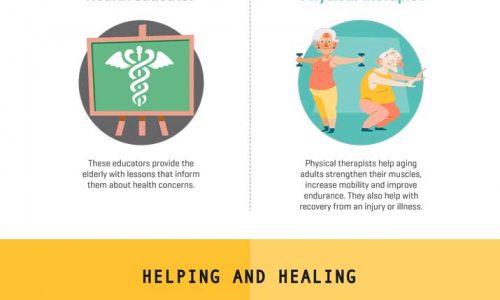 Careers Helping The Fastest Growing Segment Of The Population