Around the World: Strange Traffic Laws

Laws act as an interesting mediator between society, government and safety precautions. For example, they tell people what is and is not socially acceptable, safe behavior on the roads and highways. While most traffic regulations serve to protect drivers, lawmakers can have a tendency to get a bit carried away at times.

For instance, when examining traffic laws on a global scale, you will come to find some of the most bizarre traffic laws practiced around the world. In California, it is illegal to operate a vehicle while wearing a “bathrobe,” while Russia issues fines for leaving excessively dirty cars parked on the street. How did either of those ever become a law? Did one guy really get pulled over one too many times wearing a bathrobe and piss off a police officer? Or, look to Cyprus, where it is not only illegal to drink alcohol behind the wheel, but illegal to drink any liquid while operating a vehicle, including water. I guess Cyprus doesn’t want their drivers being distracted by even the thirst quenching, healthy effects of water…

Anyway, while traffic laws do promote safety on the roads, everyone can agree they can be an annoyance at times. Today’s infographic provides a list of the top 10 most absurdly annoying traffic laws practiced around the world.

Wes
Author
Wes Maxwell is a currently enrolled senior at Texas State University - San Marcos studying English and history. A driven and impassioned individual, Wes strives to find a fine balance between the u...
27.8k 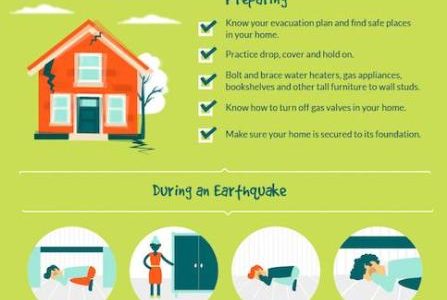