Hey everyone! I hope you enjoyed my last post on China, today I thought I’d continue with the theme of current events and post an infographic about baseball. For those of you who haven’t been watching or just frankly don’t care, currently in the baseball world we are in the middle of playoffs. The four teams remaining are the Texas Rangers, New York Yankees, San Francisco Giants, and Philadelphia Phillies. As all four teams head into their final games, we will see who has the want to continue on to the World Series.

I will admit that for most of the regular season I don’t watch baseball; the games are too early and frankly they can get somewhat boring. However the playoffs, in any sport, are always exciting. This round of playoffs has definitely gotten me hooked, especially since the Texas Rangers have been whoopin’ up, for lack of a better word, on those Yankees. Being from Texas, I of course support the Rangers, but what makes me want to support them even more is that this is the first time they have made the post season, which is exciting since they have been around for so long.

Those of you in San Francisco may not be too fond of this infographic, because the San Francisco Giants actually sell the most expensive beer. But whether you are interested in baseball or not, the facts presented in this infographic are quite interesting. Baseball is, after all, America’s past time, it would be completely UNAMERICAN for you to not even glance at this post. That being said I hope you guys enjoy this post and feel free to comment with who you think will win the World Series. [via]

Diego
Author
Diego Martinez-Moncada was the 3rd team member to join the Daily Infographic while he attended the University of Texas earning a degree in Political Science. Along with having hundreds of Daily Inf...
4.5k 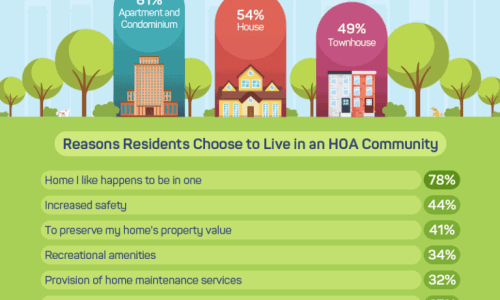 Why HOAs Are Actually Amazing