I just played a game of war and mental violence. Beer pong. I didn't give a shit from the beginning, then soon into the match I realized that everyone else gave 500 shits, that is way too many shits, so I kind of panicked.

The panic started when my partner threw the ball and before the ball left his hand it went past the table, thus crossing the sacred line of beer pong. He made the shot into the cup and the guys got all nervous but refused to speak to us about the issue, therefore they started yelling to the host that we had cheated. We didn't even know what we had done.

I assumed that we had displayed some physical insult that I wasn't hip enough to understand, I guess that I was right. To make matters worse, my partner and I forgot to remove a cup after the opposing team had scored. We did not realize that this cup had become, what in the beer pong world is called a “death cup,” this means that if the other team makes a shot in that cup a second time then we lose the game.

They were consistently staring at us like we were growing horns when finally the host, approached us and told us to turn around so that he could point out the “death cup” to the other team. With a stare that would have been appropriate for a situation of life-or-death, he made the final, fatal statement: â??if they would have made it, yâ??all would have lost THE ENTIRE GAME.â? Let me remind you that we were playing with water, not beer. Wish I would have had this guide that night! [via] 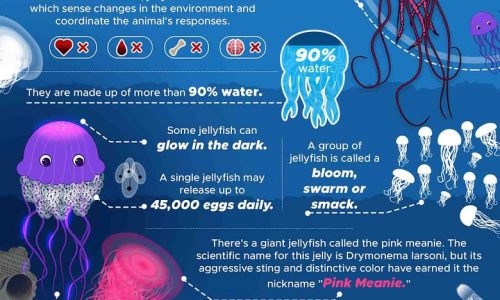 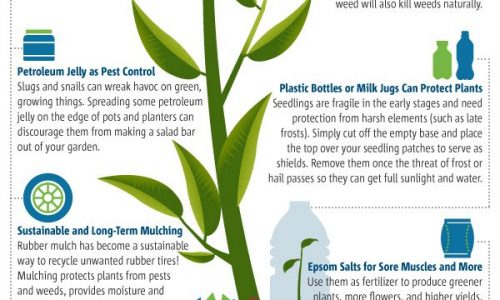 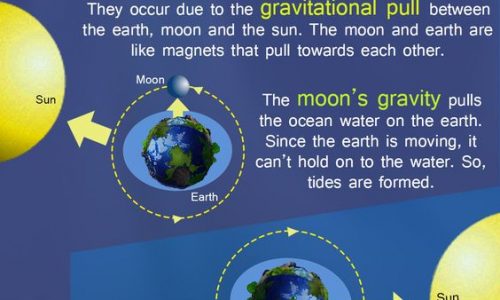