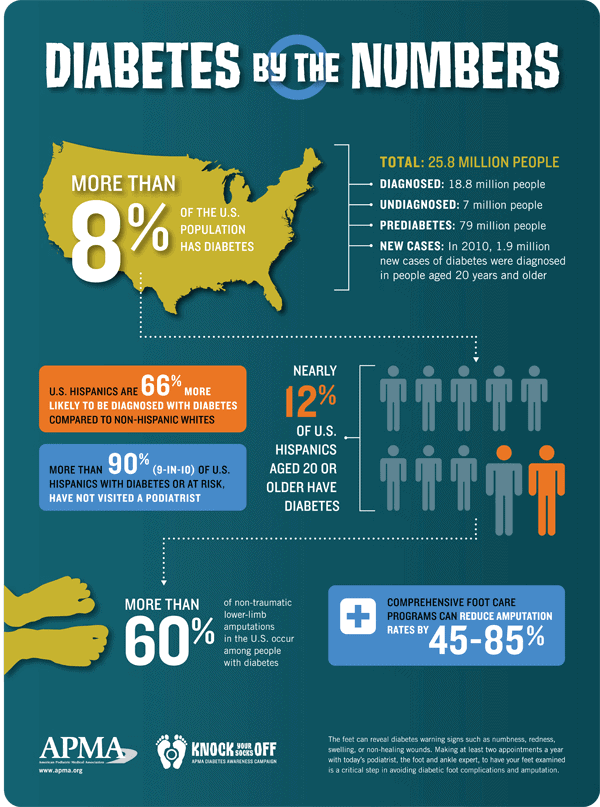 Diabetes by the Numbers

We Americans love our sweets, that's a fact. There are hundreds of varieties of candies and cakes out there; enough to satisfy even the largest of sweet-tooths (you can even get fried Coca-Cola at some county fairs! Fried soda!). Though we do love these treats, there should be general restraint used. That's not to say they should be cut out entirely; eating sweets in limited quantity every once in awhile might not be so bad, but it's once you start habitually over-consuming that the problems can occur. One of the (obvious) unintended consequences of this sugar over-consumption is the toll that can be taken on your health, specifically in the form of diabetes.

Today's infographic from jsonline.com gives us an overview of Americans with diabetes. According to the graphic, more than 8% of the U.S. population has diabetes. While that might not seem like a huge percentage, it still equals out to around 28 million people who are afflicted! Diabetes is also a leading cause of limb amputation, but with comprehensive foot care programs the number of limbs lost could be reduced drastically.

For more information on diabetes in America refer to the infographic below. [Via] 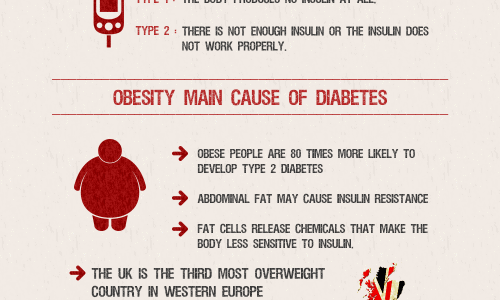 Are We Heading For A Diabetes Apocalypse? 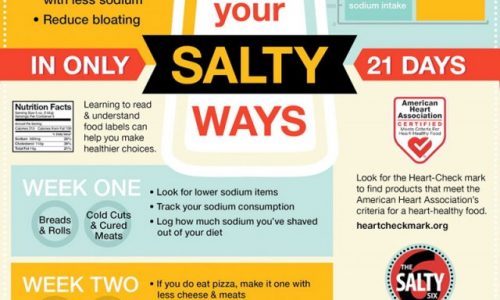 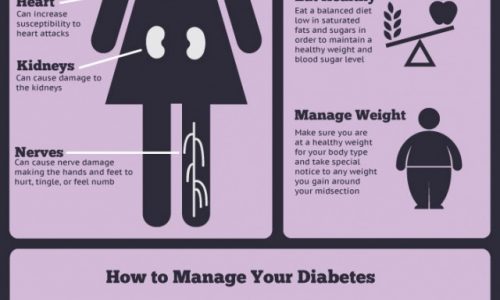 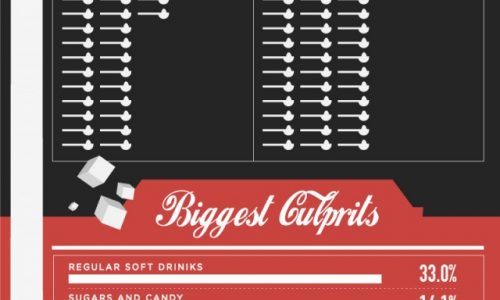