Do You Feel Safe? Gun Control In America

Yesterday we highlighted an infographic with facts and figures on the value of having wide-spread gun ownership, today we do the opposite.

One of the similar statistics in yesterday’s and today’s graphics are the number of guns in america. Roughly 90 guns to every 100 people. Although, that seems to be the end of the similarities between infographics.

One of the points that the pro-gun infographic failed to mention was how many homicides in America we’re caused by guns. They only compared the US to 3rd-world country homicide rate and the UK’s ‘violent crimes’. They did not mention that the actual use of guns in UK violent crimes has lowered since the ban.

On the other side, the anti-gun infographic has failed to give credit to the piles of evidence that does support the fact that when more civilians are equipped with guns the crime rate in the area will lower.

Each graphic has its interesting points, and paints them in a way to further their own agenda. Before you decide on the subject, go do some research on your own.

Tim
Co-Founder
After a quick stint in Baton Rouge, Louisiana, Tim moved to Austin, Texas at the ripe age of one. He then spent the next 17 years there experiencing all that Austin had to offer. Nightlife, music, ...
15.1k 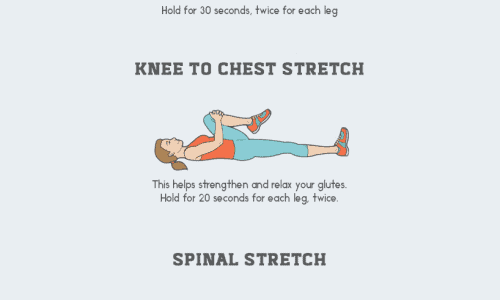 Guide: How to Relieve Back Pain 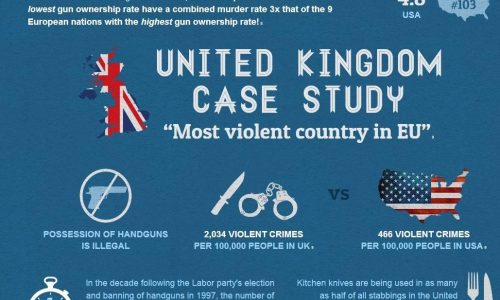 How Guns Are Being Used By American Citizens 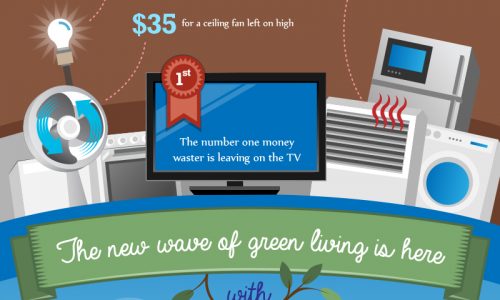