The best inspiring quotes from fictional female characters. You might be surprised at how current some of these are!

Before we delve into some of the best quotes ever said by female fictional characters, I want to question the very existence of the “strong female character”. Today’s infographic is title “empowering female characetrs” for a reason.

The creation of the strong female character goes hand in hand with the existence of its mirror: the damsel in distress character. The latter has been criticized by not having goals or motivations besides being saved (usually by the male hero).

In this light, strong female characters were created to become a positive contrast. The thing is, this so-called strength is usually limited to the physical trait, and the character is left simple and under-developed.

Where male characters are described not only as strong, but as anything between smart to weak, brave and rough, females are either “strong” or damsels. That’s pretty simple for a human, ya know?

In stark contrast to this stereotype, there are strong characters (that just happen to be female). Many characters are well-written, and are female: Hermione Granger (in the books), Sarah Connor (until Terminator Genesys), and Ellen Ripley (from Alien).

As a side point, flat characters are common for male and female alike. So we just need better characters altogether. As writers, and consumers, we ought to ask these questions. We have to demand strong characters, male and female. We need human characters on books and on screen. In the meantime, check out these empowering quotes by fictional females. Who wouldn’t want a t-shirt with some of these? 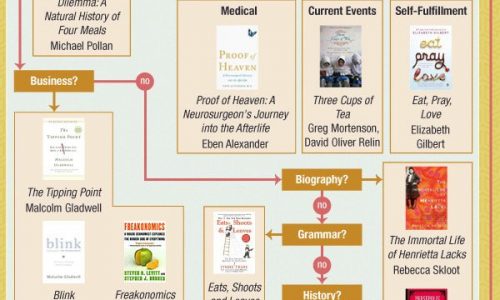