When do you get up in the morning? This particular infographic, done by Maria Popova at brainpickings.org, explores this question in regard to famous writers such as Charles Darwin, Stephen King, and Sylvia Plath. It has been said that “sleep is the best creative aphrodisiac”. Dreams often speak to us in many ways – spiritually, creatively and psychologically. We are put in situations that we may never have thought of outside of a dream-state. From our sleep cycles we can tap into our unconscious minds and apply it to our daily living through creative work such as writing. In this infographic, a correlation is made between an author's daily sleep cycle and their creative output and the awards they've received.

It should be noted however that correlation does not equal causation. Just because Sylvia Plath woke up everyday at 4 a.m. doesn't mean that that directly contributed to here skill as a writer. This information should be taken with a grain of salt and be regarded more as an interesting look at how each of these writers daily routines have played out in regard to their work and prizes they received. Despite this, there is an interesting trend from the authors shown revealing that the later risers received less accolades and had a smaller output in comparison to the early birds…

What do you think fellow writers? How does sleep affect your writing? 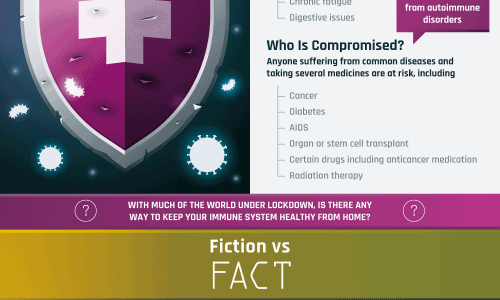