Why do you like fantasy? As a fantasy-addict, I've had to answer this question many times to my father, middle school football coach, ex-girlfriendâ?¦ But for any fantasy-junkie, the answer is simple: it's awesome. However, as bizarre as it sounds, there are people who don't like fantasy, who buy into the lie of, “It's just a bunch of monsters, wizards and men with goatees swinging swords, and casting spells until the good guys just sort of ‘win'.” To be fair, that's an accurate description of Robert Jordan's “Wheel of Time” saga, (which was still pretty cool).

This infographic uses Tolkien's works to break down the structure of epic fantasy. There are wizards, heroes, mythical races of elves, orcs, etc. But Tolkien's work was so much more, he invented an entire lore and history of a fictional universe, he invented languages! He created a structure for later fantasy writers to follow, like Terry Goodkind or Brandon Sanderson.

Then there's the new wave of fantasy writers, notably George R.R. Martin. This new breed of fantasy's characters are grey, neither good nor bad (unless it's Joffrey), and contain more plot-based writing than lore, creating a new realm of nerdy-awesomeness.

With the huge success of ‘Game of Thrones' and ‘The Hobbit' films, it seems like the masses are starting to think fantasy is cool too, but don't stop there! Read the books! Then nerds like myself will find girlfriends/boyfriends who like fantasy just as much and live happily ever after. The end. [Via] 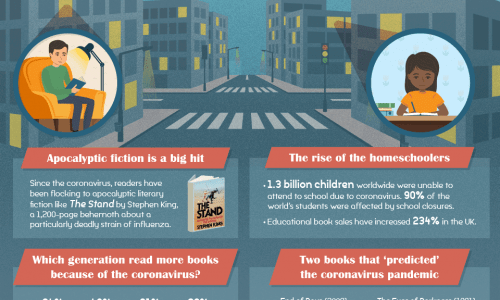