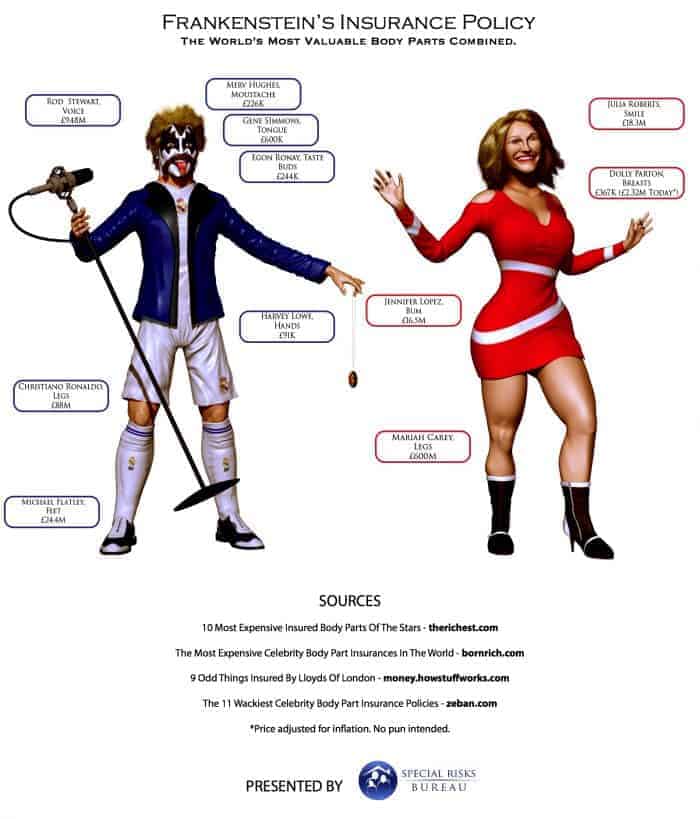 Soon, science could potentially have the power to control exactly what a baby will grow up to look like. They probably have this power now, there are just too many laws in place that hinder these experiments from becoming a reality.

Let’s just say that we live in a future where everyone who would like a child is artificially inseminated. Before the baby is created there is an online program where the parents can buy certain genes to apply to their future baby. It would be like playing the Sims. There would be the generic options that everyone is allowed to choose from, but people willing to spend the money could get top notch aspects of physicality and personality to go along with their fetus.

The amount of class separation that would exist in this hypothetical situation is amazing! The poor population would be in a perpetual average state and eventually below average due to the rising standards from the rich, while the rich population would have clones of the people in our infographic today, a bunch of perfect Frankensteins.

Is this a good future? Nah, but it will be a great movie. [via] 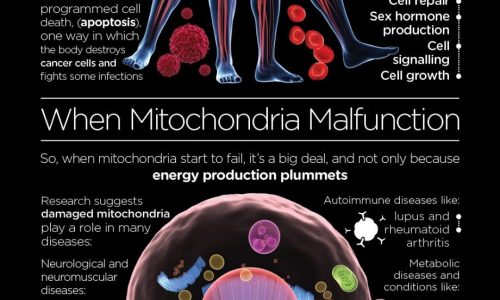 “The Mitochondria Is The Powerhouse Of The Cell” And Other Facts

May 20,2020 added by Janelle Environmental