Google searches for the term “fake news” exploded right before the 2017 inauguration, and the term continues to cross news feeds (there must be some irony there).

Given how addictive social media can be and how easy it is these days to share with a finger tap or click of the mouse, fake news can go viral on stunning momentum.  Facebook has even tried to use fact checkers of its own, but these have been found to either have no effect or even the opposite impact.

But does awareness of fake news matter?  A majority of survey respondents in today’s infographic said yes, though many won’t discount sources that have provided fake content before.  There’s also still some level of trust in news sources.

People are paying attention though, more so than if there might be fake applications on your phone or tablet, or fake product reviews online.  As for the spillover to brands? 64% of consumers are more likely to shop with a brand that is truthful about their business.  A majority would stop shopping with a brand that presented fake content.

Everyone is a little more suspicious these days, no matter which side of the aisle you’re on.

May
I grew up chasing the wind, literally my older siblings would leave me in the dust. Growing up in a big family was fun but not easy, I always had to hustle and fight. But hopefully I've kept that...
10.8k 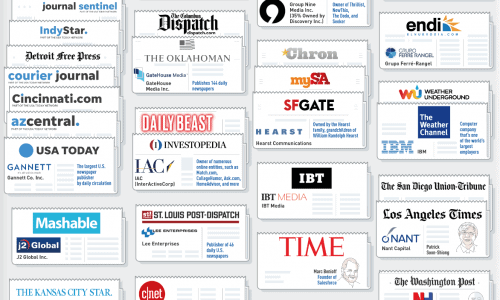 Where Is Your News Actually Coming From? 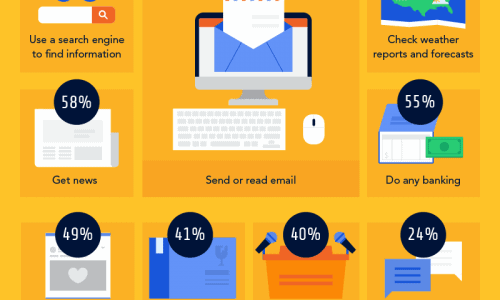 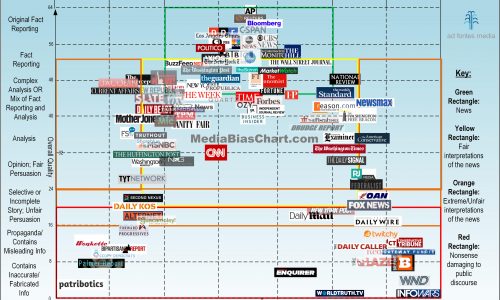 Your News Source Has An Opinion. This Is The Way It Leans 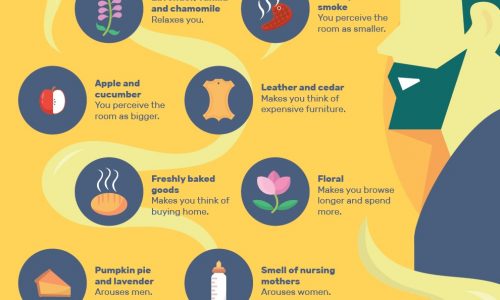 The Fascinating Psychology Of Shopping Online and Offline 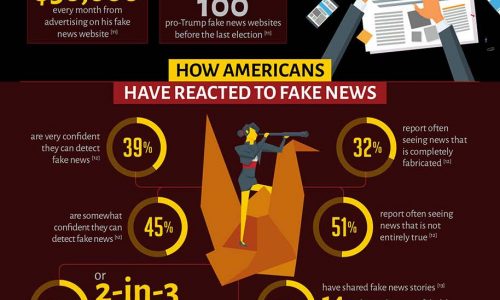 The Science Behind Fake News: A Complete Guide