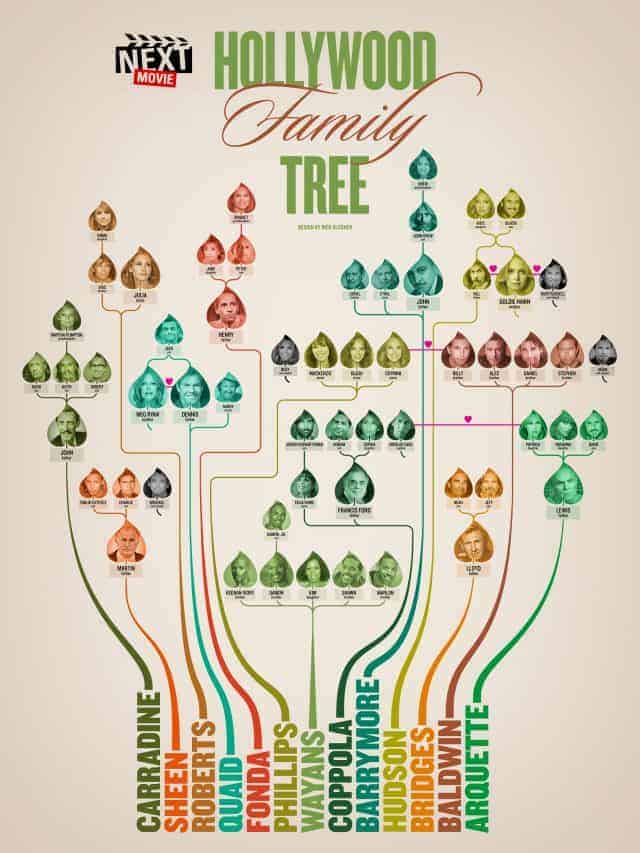 Most people know big Hollywood names like Jeff Bridges and Francis Ford Coppola, but some people may not know that they, like many other big names in Hollywood, are parts of large acting and entertainment families with many other prominent names. Jason Schwartzman has teamed up with Wes Anderson on multiple occasions with films like “The Fantastic Mr. Fox,” and “The Darjeeling Limited,” and he also happens to be directly related to Francis Ford Coppola. Some folks also might not know that Academy Award winner Nicolas Cage is another nephew to Mr. Coppola. That's just the beginning, too.

Today's infographic gives us a look at some of the most iconic Hollywood families and how they're connected to each other as well as other families. David Arquette's father Lewis was in the business before he was, and his sister Patricia was married to Nic Cage for years. Kate Hudson's father, Bill, was a musician who married Goldie Hawn and had Kate and her brother Oliver.

For more on Hollywood families have a look at the infographic below. [Via] 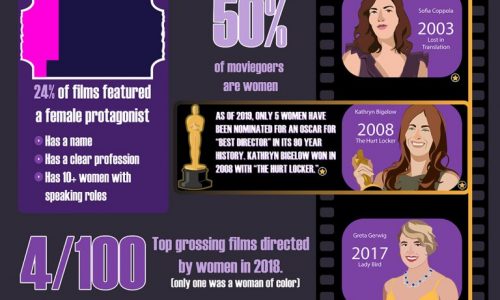 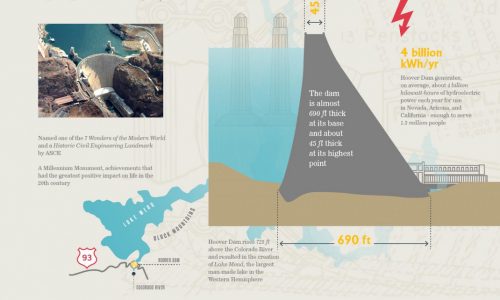 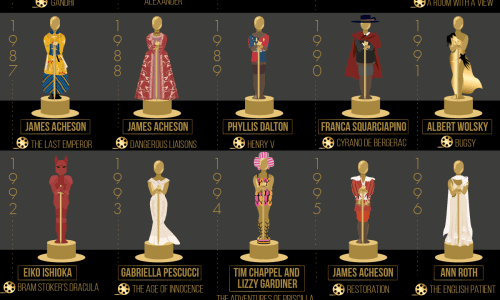