I know for a fact that my hearing is not at one-hundred percent. I have been to way too many loud concerts without any ear protection. I simply believe it isn’t hip to have earplugs in at concerts – I think everyone feels this way. Maybe stuffing your eardrum at concerts will become a fad, otherwise I’ll stop being cool around 25 and start to plug it up.

There are some sounds that earplugs may not help: blue whales by chance. Blue whales are actually incredibly loud and are only quieter than some extreme natural disasters. Okay, I lied… Besides being softer than meteors, earthquakes and volcanos, blue whales are also pretty closed-mouthed when up against 2,000 pounds of TNT. Still, these whales are so loud I’ve been led to believe they can communicate between oceans, but don’t quote me on that.

I do think it’s funny that the loudest concerts in history were all by bands formed over 30 years ago. If someone tried to pull that in present day there would be a few thousand lawsuits for ear trouble arguing it is the band’s responsibility to provide ear protection for the crowd– and you already know who would win.

Today’s fascinating infographic was produced by our friends at SonicElectronix.com. Remember, if you ever acquire some speakers from Sonic Electronix, please, don’t ruin your ears! [Sonic Electronix]

Tim
Co-Founder
After a quick stint in Baton Rouge, Louisiana, Tim moved to Austin, Texas at the ripe age of one. He then spent the next 17 years there experiencing all that Austin had to offer. Nightlife, music, ...
8.5k 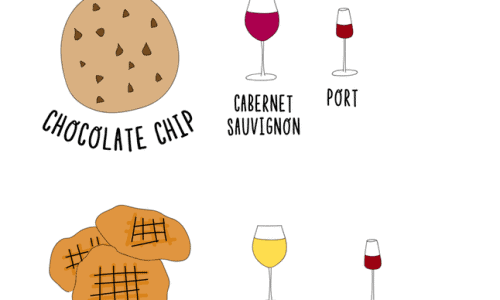 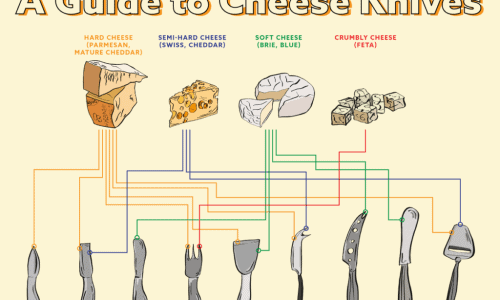 The When And Why Of Cheese Knives