Fun fact: I've never been stung by a bee. I once stepped in a fire ant pile as a kid, and that was awful, but I've avoided stinging insects.

Everyone isn't so lucky, though. If you get stung by a wasp, hornet or bee, here's how to tell the difference between the buggers.

Honeybees feed on pollen and nectar and are unlikely to sting. They're also a vital part of our ecosystem.

Bumblebees are slightly more aggressive and will defend their nests if they feel attacked. If you look closely, it's actually pretty easy to tell the difference between a honeybee and a bumblebee.

It's also relatively difficult to tell between bees and wasps.  They both have two sets of wings with only the females that sting.  Perhaps the biggest differences are that bees have a round body and fuzzy appearance, feeding on pollen and nectar, while wasps eat insects and spiders and have a slender and smooth body.

Meanwhile, paper wasps will sting you if you get near their nests. They're commonly found in mailboxes, swing sets and attics.

It's easy to get scared, but as I mentioned, pollination is a key part of our environment.

Ayana
Ayana Lage graduated from the University of Florida with a journalism degree and a minor in communication studies. She lives in South Florida with her husband and spends her free time watching Netf...
36.3k 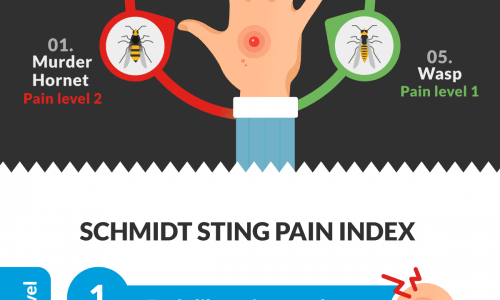 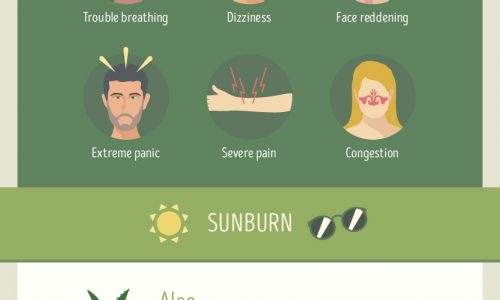