How To Plan An African Safari

Africa has become a global leader in conservation efforts, and South Africa, in particular, is legendary for its wildlife and premiere safari adventures.

These regal animals were once killed in large quantities as trophy hunting was rampant and unregulated in Africa for much of the 20th Century, but in Africa’s reserves, the only shooting is with a camera.

Fortunately, for these beautiful animals and the planet as a whole, ecotourism replaced hunting as the biggest draw to Africa in the 1980s, displacing professional hunting (though poaching still exists).

Africa’s national parks are incredible landscapes where our childhood imaginations come to life.

Sabi Sand Reserve houses a wilderness of animals including the big five, along with giraffes, zebras, antelopes, and 500+ species of birds. It is the oldest private reserve in South Africa, and you are guaranteed to spot a leopard here.

Other top destinations are in Cape Town, Vic Falls, Serengeti, and Okavango, while Chobe and Masai Mara, along with Kruger are rated the best reserves by experts.

While some trips are quite expensive, there are a few that cost less than $200 a day. If you are opposed to zoos or want something authentic on your next vacation, maybe take a safari, African style.

Robin
"The only way to deal with an unfree world is to become so absolutely free that your very existence is an act of rebellion."
5.3k 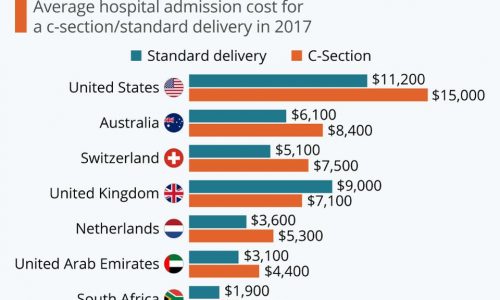 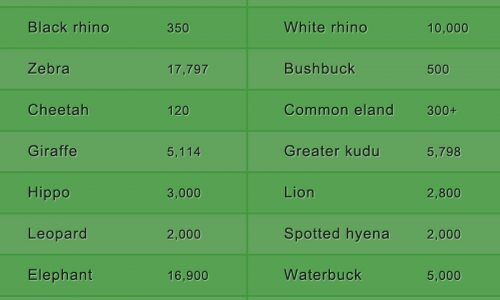 Safari at Kruger Park – What to Expect? 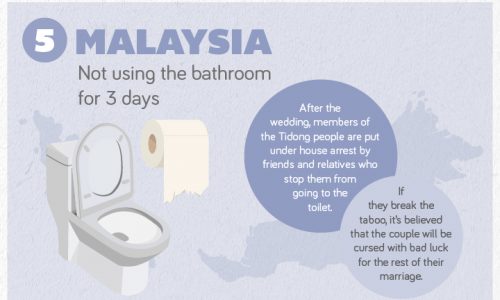 9 Odd Wedding Traditions from Around the World 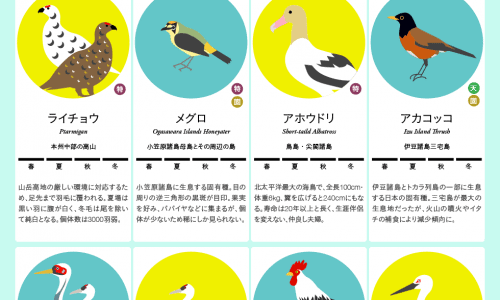 To See a Bird, I Will Go Out on a Journey 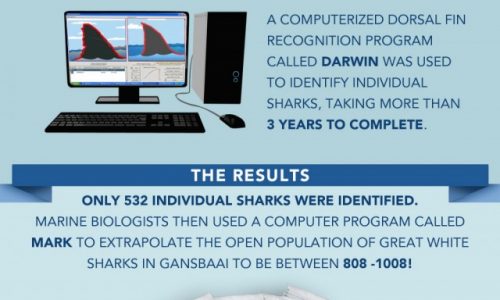 The Great Danger for the Great White