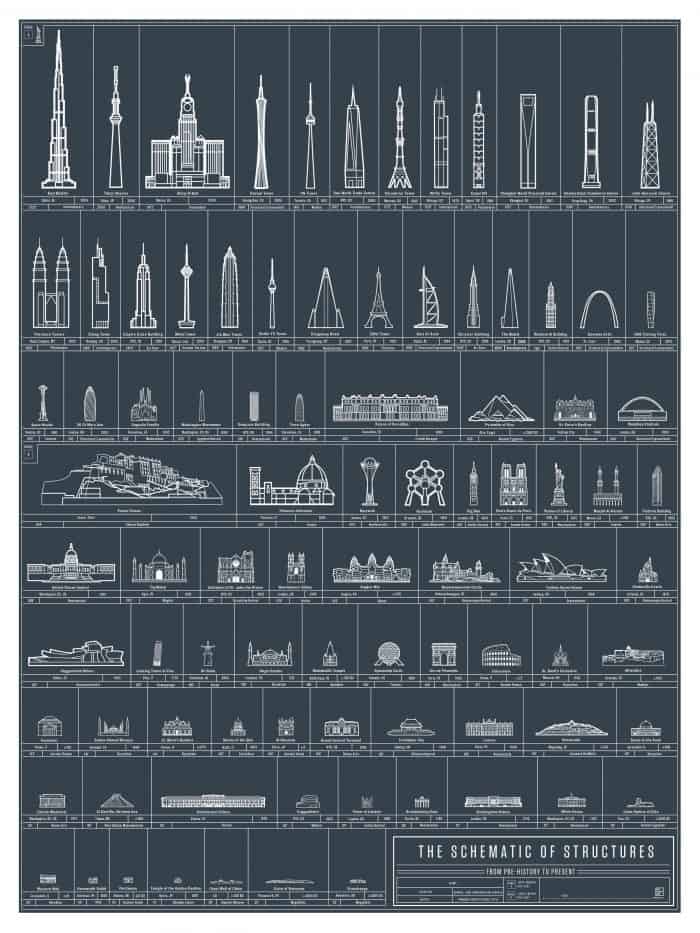 Human history is a tiny sliver of the earth’s existence, but it’s darn hard to grasp the scale of it none the less.

Looking at construction from different places and times gives us not only an idea of what they were technologically capable of, but also of what those societies valued. From monumental tombs dedicated to splendor in the afterlife to 32-acre public baths to defensive walls that can be seen from space, we get a pretty good idea of the priorities of these ancient peoples, or at least of their leaders.

But the same is true of today, no? What does it say about the US of A that we have a gaudy, shining, many-fountaned, multi-building complex in the middle of the desert devoted to gambling? And then there’s Wembley Stadium, a sports arena bigger than St. Peter’s Basilica, if the scale of this infographic is accurate. It’s hard to look at the time that we’re embedded in with unbiased eyes, but it’s hard to understand a time without living through it. It’s clear that death was a big deal to ancient Egyptians, but what does that tell us about who the people were? Almost nothing. 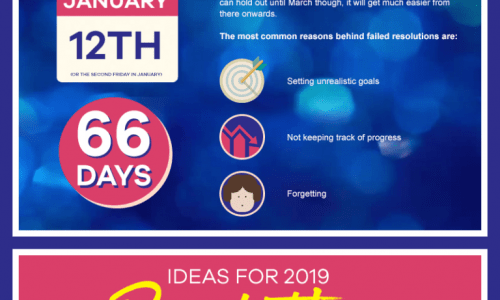 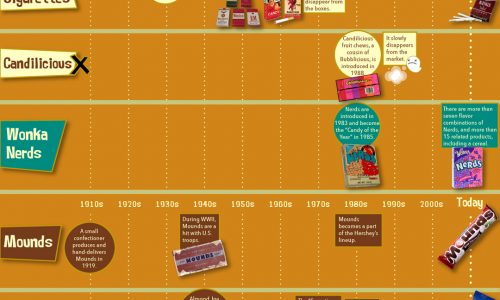