For anyone that's not familiar with what a brony is, you're in for a treat because they are one of the most fascinating online communities to date. There has always been some sort of controversy surrounding this phenomenon. Some give a respectful nod to the bronies for subverting the gender binary and flaunting their affection for a show, regardless of the demographic it was created for. Others are made deeply uncomfortable by the more eccentric parts of the community, namely those who sexualize the show and by all indications seem to be attracted to these cartoon ponies.

According to the surveys, it seems that bronies are generally very accepting of having females in their community, regardless of the culture centering around the notion that “Yeah, we're dudes who like a children's show made for girls, what's the big deal?” This seems a little contradictory, but with gender identity ever-approaching a gray area in today's society, you have to hand it to them for not being exclusionary.

Regardless of how much you know about bronies and how you feel about them, this infographic's title is not misleading. After seeing that the favorite brony past time is listening to “brony music,” I wondered what that even was. Although it can and does feature samples from the shows music, it's simply music made by bronies for bronies. It can technically be any genre, but most of it falls under the EDM umbrella, and more specifically dubstep. It sounds like this, and if it's something that you find yourself really grooving to, then head on over to bronymusiciandirectory.blogspot.com to hear more and collaborate with other brony musicians worldwide, if you're so inclined. 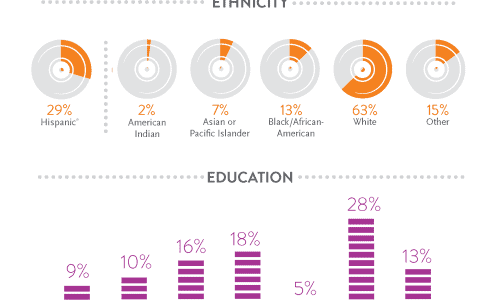 Who Listens to EDM?