Given the current global situation, going on a cruise right now likely wouldn’t be the best idea. Instead, we can just learn more about cruise ships.

Instead of trying to book a (potentially dangerous) trip, I’ll introduce today’s infographic, which highlights a timeline of the world’s largest passenger ships since 1831.

Today’s infographic breaks down aspects of the various ships that have held the title of ‘world’s largest passenger ship’, including overall tonnage, length, capacity, and current status.

The timeline starts with the SS Royal William, which held the title from 1831-1837. While the overall stats of the ship pale in comparison when compared to later holders of the title, it was still quite an impressive ship.

As the years went on, more and more technological advancements were made. In 1911, one of the most infamous ships of all time held the title, the RMS Titanic. While the ship itself was seen as a feat of engineering, we now know the unfortunate tale of the Titanic, and this ship set the precedent for advancements in safety practices and regulations.

The current world’s largest boat is the cruise ship Symphony of the Seas. It has held this title since 2018 and is an absolute behemoth. For more information, be sure to check out the rest of the infographic, and if today’s infographic interested you, be sure to check another one of our infographics about the sea! 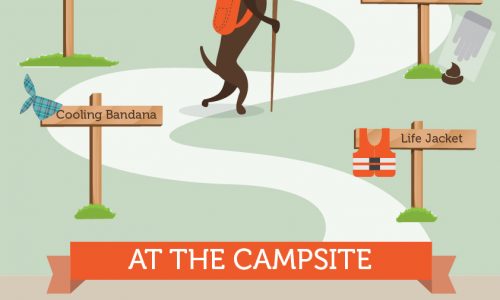 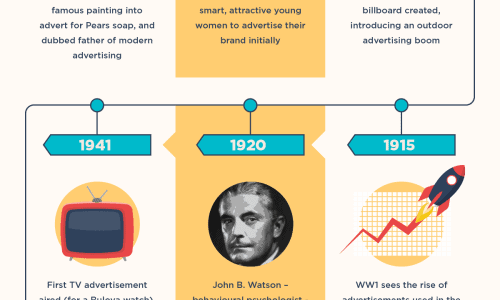 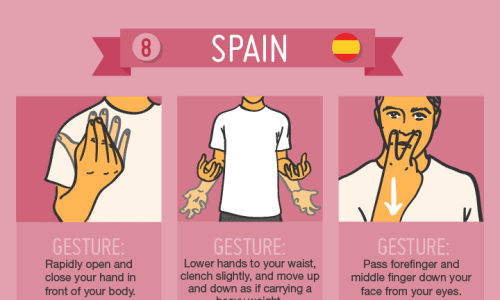 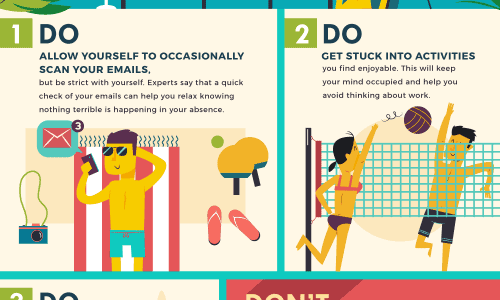