It seems like law enforcement officials have always had sort of a rough time of things, probably from the very beginning of the profession. Most people tend to have an automatic reaction to seeing or interacting with police, and the general reaction usually tends to fall along the lines of either fear or anger. This, of course, makes the law officer's job far more difficult as they try to deal with people who are doing their best to either lie to the police or just outright elude them.

While these problems that face law enforcement will likely never be solved entirely, police officers now have a powerful new ally in dealing with those suspected of criminal activity: social media.

It would seem like basic knowledge (and really just common sense) that if you're going to do something that would be considered illegal where you live, you shouldn't post it on your Facebook page for anyone to see. It should really be that simple, logically. A staggering amount of police officers and law enforcement agencies, though, are now using social media to get pertinent information on suspected criminals, because they and their friends talk and post openly about it on social sites. Really.

Today's infographic from PoliceOne.com outlines the growing use of social media as a tool for officers to do their jobs more efficiently. More than 70% of law enforcement departments throughout the U.S. frequently use social media as a tool, including agencies on the Federal, State, and Local levels.

For more information on the growing social media trend among our nation's law enforcement refer to the infographic below and be sure to share your point of view in the comments. [Via] 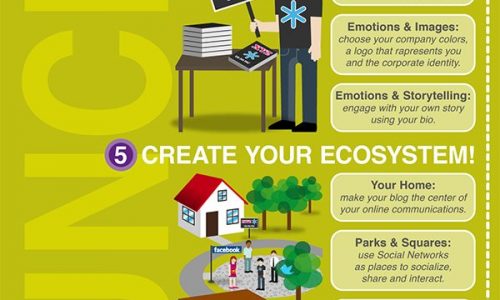